Must be a relief to get the scary stuff out of the way.

Ellen Burstyn–who is reprising her Chris MacNeil role in the first of three planned sequels to the iconic 1973 The Exorcist--recently said her work on the new film is already in the can.

The Oscar, Tony and Emmy Award winner said in an interview with Daily Blast Live that her scenes in the sequel–slated for an Oct. 13, 2023 theatrical release–have already been shot by director David Gordon Green. When asked about the horror movie, Burstyn said, “I’ve already shot the new version,” adding that “nothing weird happened on the set. There was a lot of weirdness on the first one.” 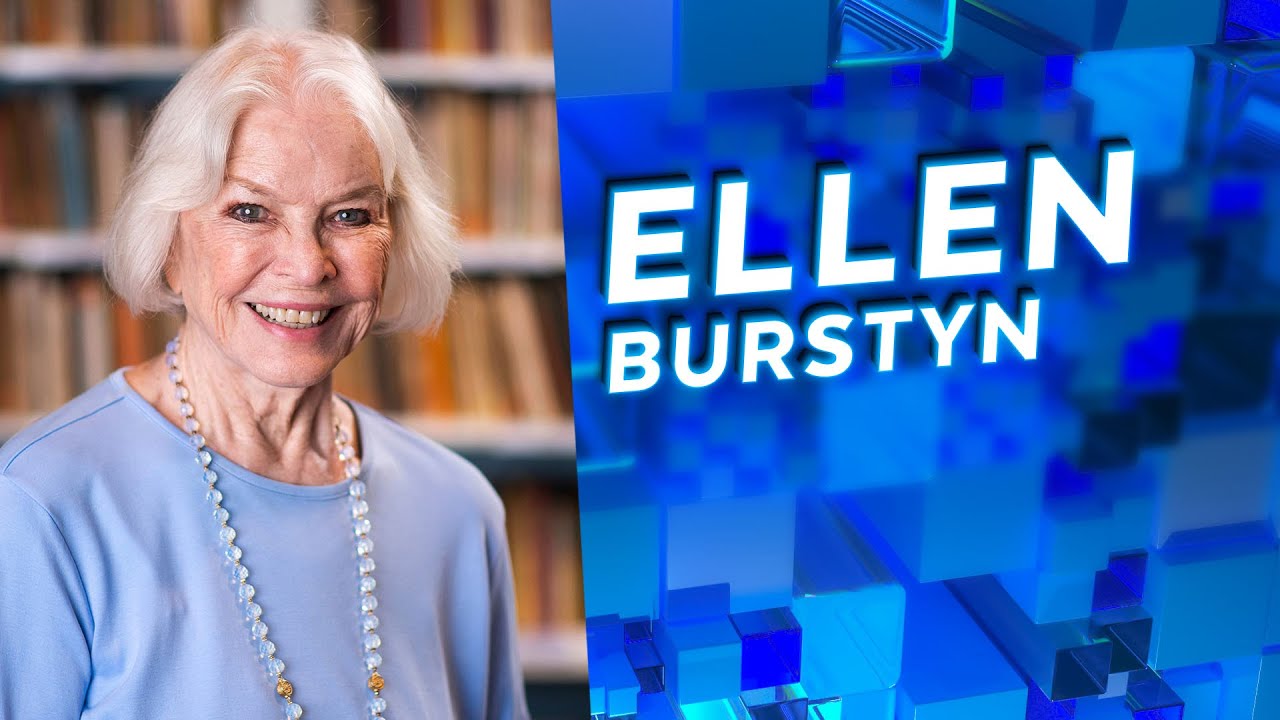 The new trilogy of sequels from Universal Pictures and Peacock–helmed by Green from screenplays he wrote with Danny McBride and Scott Teems–will star Leslie Odom Jr. as “the father of a possessed child. Desperate for help, he tracks down Burstyn’s character,” according to the logline.

The original classic–directed by William Friedkin from a screenplay by William Peter Blatty–follows a mother’s struggles to save her 12-year-old daughter from a demonic possession through an exorcism performed by two priests. The Exorcist–the first horror film nominated for a Best Picture Academy Award–stars Burstyn, Linda Blair, Max von Sydow, Lee J. Cobb and Jason Miller.