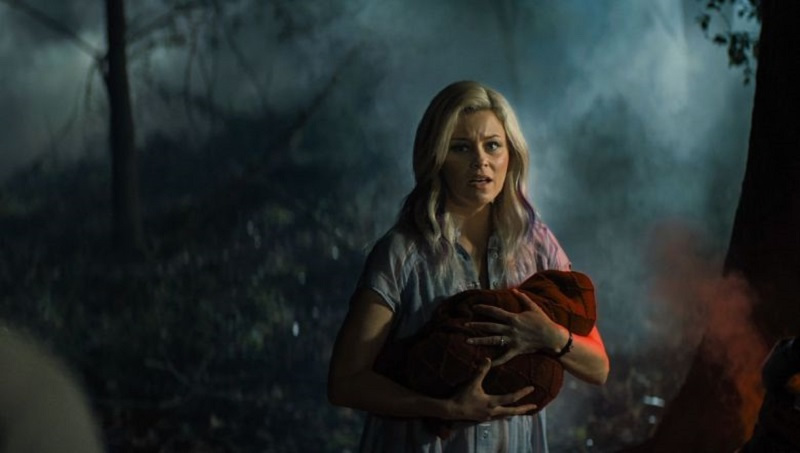 In other Invisible news, Blumhouse will bring The Invisible Man written and directed by Leigh Whannell to theaters on February 28. The film is set to star Elisabeth Moss, Oliver Jackson-Cohen, Aldis Hodge, Storm Reid and Harriet Dyer.

In 1940 Universal Pictures released The Invisible Woman which was considered the third film in The Invisible Man film series. The film follows Virginia, a model who is turned invisible with an invisibility device. The protagonist uses her new invisibility to pay back her former boss who had fired her from her department store job.

Keep it locked to Horror News Network for future updates on The Invisible Woman.