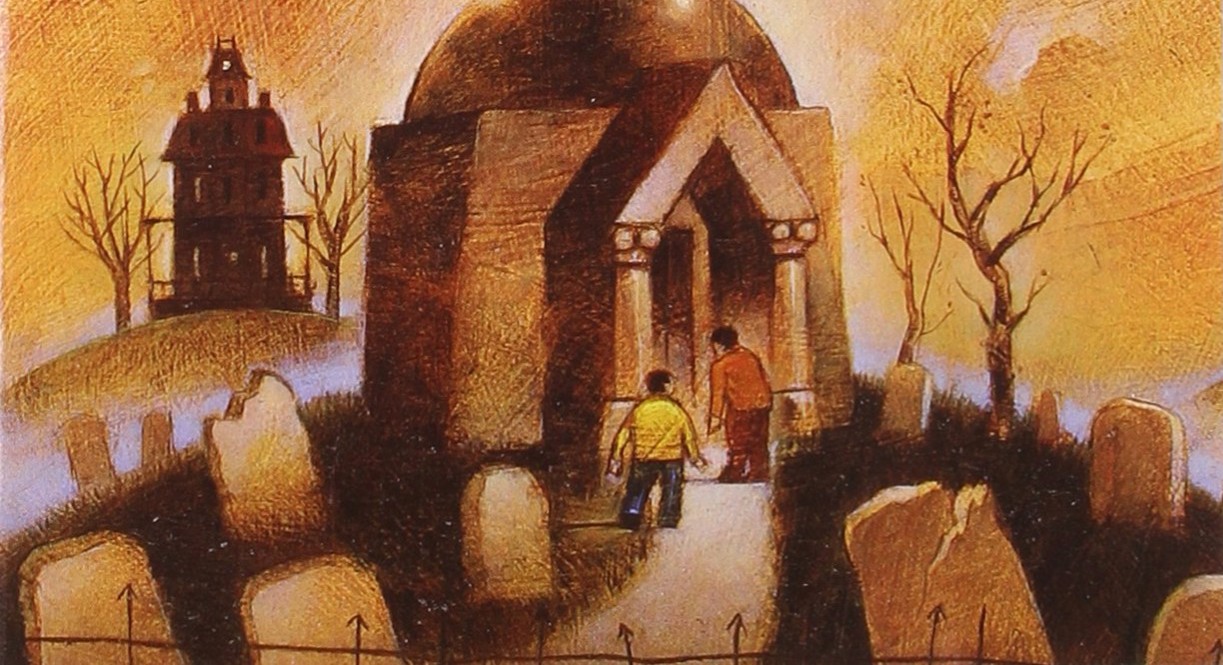 It’s common knowledge that showing your kids an Eli Roth movie would likely result in an immediate visit from Child Protective Services. That all changes with today’s announcement that the controversial director of such films as Hostel and The Green Inferno will be adapting a popular children’s book into a feature film! THR reports that Roth will be teaming up with Jack Black to bring John Belliers’ The House With a Clock In Its Walls to the silver screen. The script was written by Eric Kripke (the Supernatural television series), who will also be serving as a co-producer.

Here is the synopsis of the story, which can be found on the back cover of Belliers’ book:

“When Lewis Barnavelt, an orphan, comes to stay with his uncle Jonathan, he expects to meet an ordinary person. But he is wrong. Uncle Jonathan and his next-door neighbor, Mrs. Zimmerman, are both witches! Lewis is thrilled. At first, watching magic is enough. Then Lewis experiments with magic himself and unknowingly resurrects the former owner of the house: a woman named Serenna Izard. It seems that Serenna and her husband built a time-piece into the walls – a clock that could obliterate humankind. And only the Barnavelts can stop it!”

While this announcement may seem unusual to fans of Roth’s work, it isn’t atypical in the grand scheme of things. Children’s programming can be a highly lucrative opportunity for directors who typically direct R-Rated features. Robert Rodriguez famously made a fortune shooting Spy Kids movies in between the likes of From Dusk Till Dawn and Sin City; and Martin Scorsese happily directed Hugo just before turning his attention to The Wolf of Wall Street.

Jack Black already has experience working on a feature film based upon popular literature for children. In 2015, he starred in a movie adaptation of R.L. Stine’s legendary Goosebumps series of novellas.

Stay tuned to Horror News Network for more details on The House With a Clock In Its Walls as it breaks!