Director Eli Roth has filmed a number of horror films, but he’s never filmed a commercial about any of his, and certainly not one about films and television shows he hasn’t directed.

Universal Studios Orlando and Hollywood released a 30 second spot by Roth featuring a number of their horror houses from this year’s annual event.  Roth’s commercial features a veritable Halloween feast of classic scenes from the Shining, Saw, and American Horror Story.

Earlier this week, Universal Studios Orlando announced a “best-of” house called “The Horrors of Blumhouse” which will feature a triple threat of Blumhouse studio hits including: The Purge, Insidious, and Sinister. 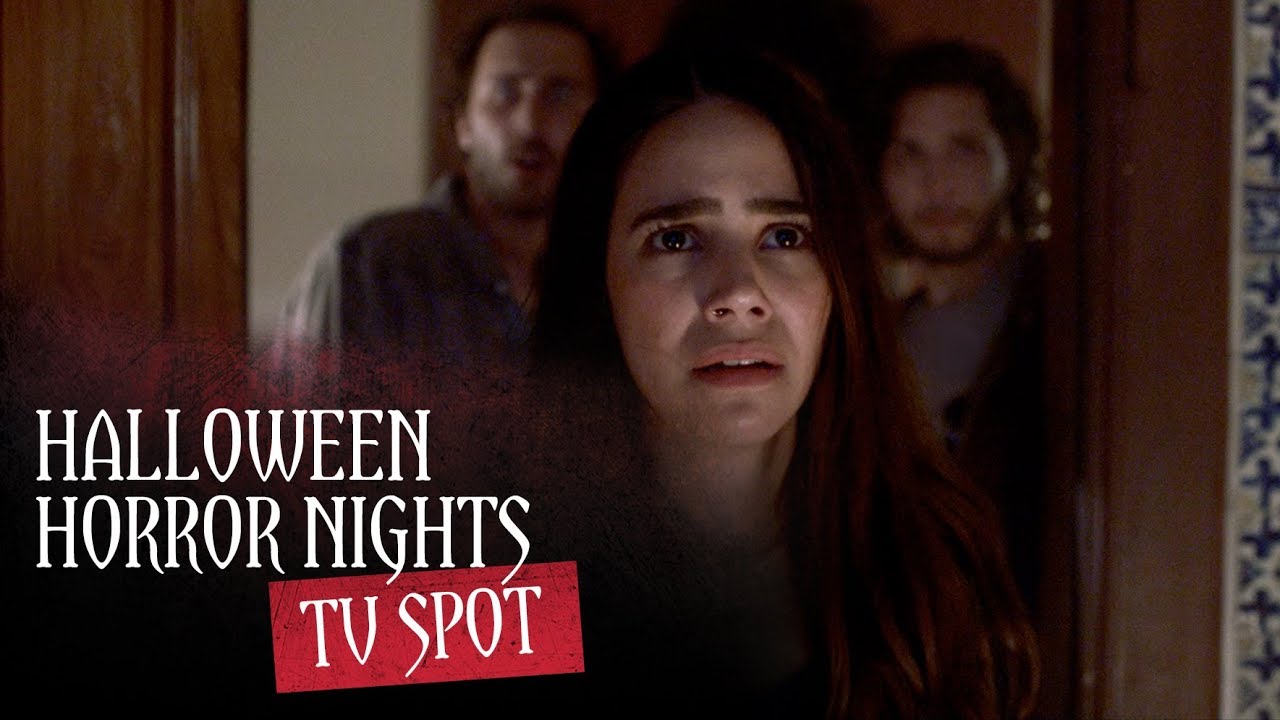