Eleusis to be released on Steam

Publisher Base Games and game developer Nocturnal Works are delighted to announce that Eleusis will be releasing on Steam following a successful Greenlight campaign October 16th 2013 with a price point of $14.99.

Eleusis is a 3d first-person adventure game for Windows developed by Nocturnal Works using the technology of the unreal engine. It takes place in a seemingly abandoned village in Greece where the player character, while trying to seek refuge, finds himself in the centre of a whirlwind of mysterious events.

As the plot unfolds he finds clues that indicate that the village is a nest of a cult which plans to revive a dark force through an ancient ritual and harness its power. The player character faces the challenge of unlocking the forgotten knowledge of the ancient mysteries in order to stop the cult from accomplishing their goal.

It is a story-driven game with emphasis on exploration, information gathering and also includes horror-survival elements. The player is called to solve inventory item based puzzles in order to proceed to unlock new areas and solve the mystery. The game’s puzzles are made to challenge the player and are based on actual history, mythology and technology of ancient Greece. The player also needs to be cautious and use stealth tactics and agility to survive the threats looming the area. 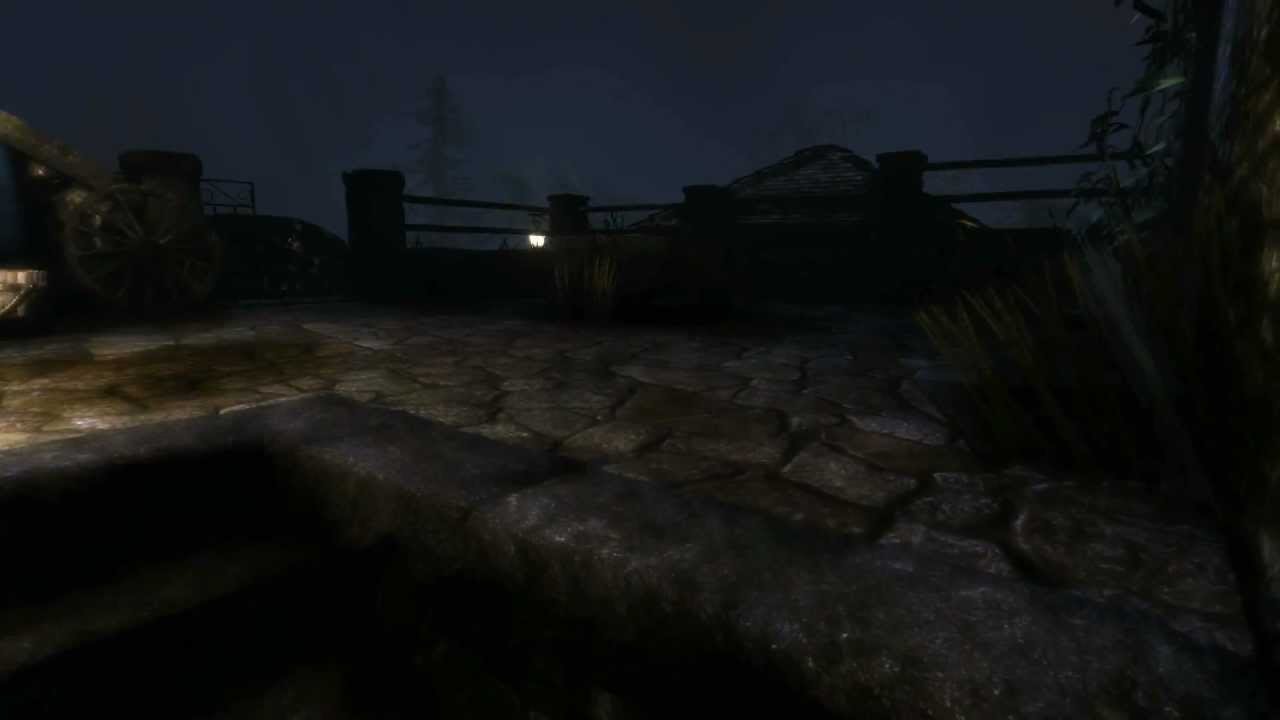