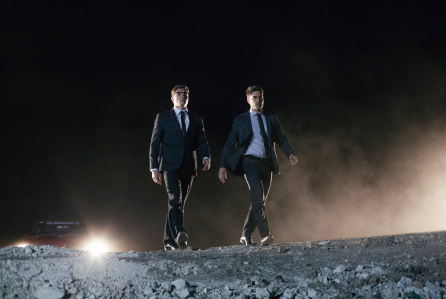 El Rey’s ‘From Dusk Till Dawn: The Series’ Renewed For 3rd Season