Eerie Clip From ‘The Offering’ Arrives Before Friday Debut

The Offering–the Millennium Media horror pic that began life last year as Abyzou–will land in theaters and on digital this Friday, Jan. 13, and a clip has dropped in advance of its debut. Check out the video–courtesy of Screen Rant–on this page. 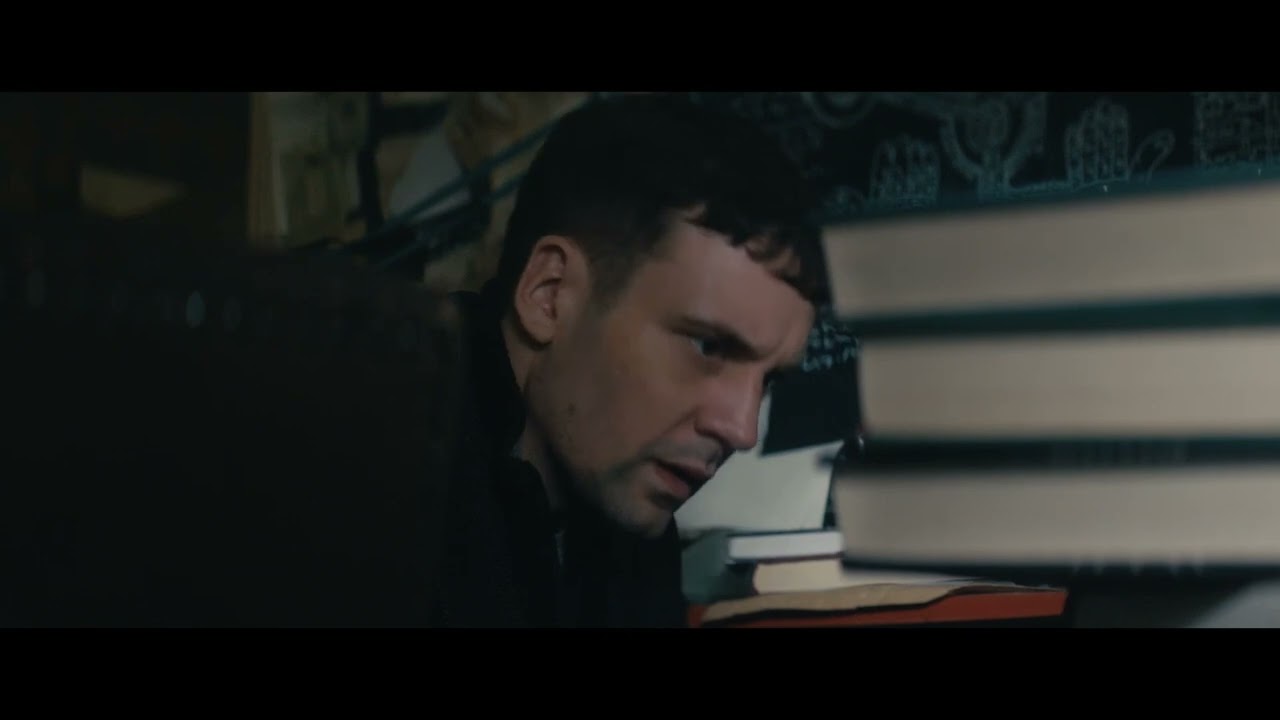 In the R-rated feature–directed by Oliver Park from a screenplay by Hank Hoffman–the son of a Jewish funeral director returns home with his pregnant wife, hoping to mend fences with his Orthodox father.

But his good intentions are tested when the family morgue receives “a mysterious corpse containing an ancient entity that has sinister plans for his unborn child,” according to the synopsis.

Keep reading Horror News Network for any last-minute update on The Offering.