The revelations surrounding the premiere of The Haunting of Bly Manor on Netflix are coming fast and furious.

Earlier this week, Horror News Network reported on a behind-the-scenes trailer dropped to tease the Oct. 9 debut of the series, and now, a lineup of eye-popping posters that bear the titles of the nine episodes have been unveiled, as reported by collider.com. Check out all the stylish posters below.

The show’s official Twitter account shared the posters of the series created and directed by Mike Flanagan, a show that acts as a follow-up to the well-received 2018 The Haunting of Hill House. As explained, Bly Manor will continue the chills, but with a completely different storyline and a new cast of characters.

The horror anthology–with executive producers Trevor Macy, Darryl Frank and Justin Falvey–is loosely based on Henry James’ iconic 1898 The Turn of the Screw and is at heart, according to Flanagan, “a love story–it’s a gothic romance story.”

The storyline follows “a young governess hired by a man to look after his niece and nephew at the family country house after they fall into his care,” according to the official synopsis. “Arriving at the Bly estate, she begins to see apparitions that proceed to haunt the premises. At Bly Manor, dead doesn’t mean gone.” 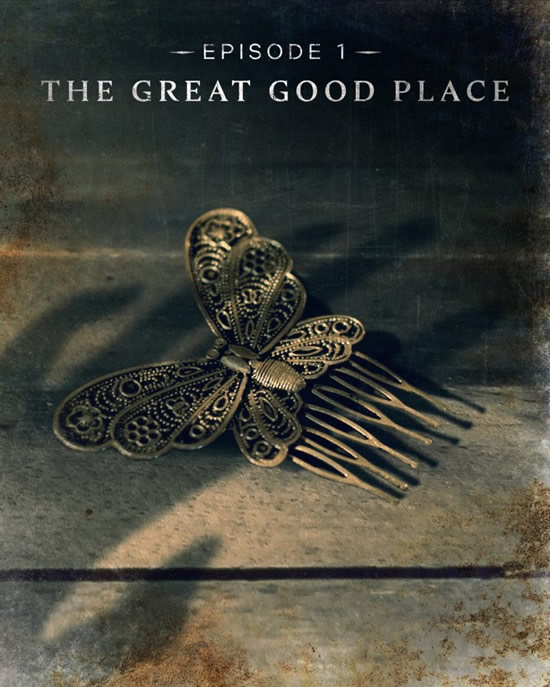 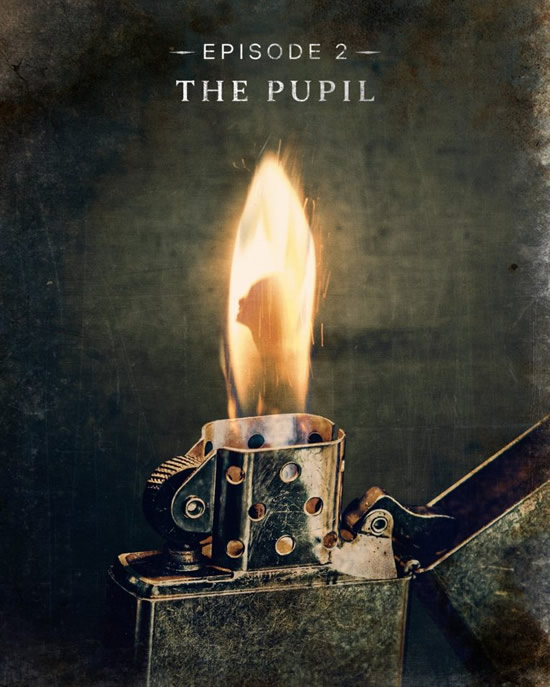 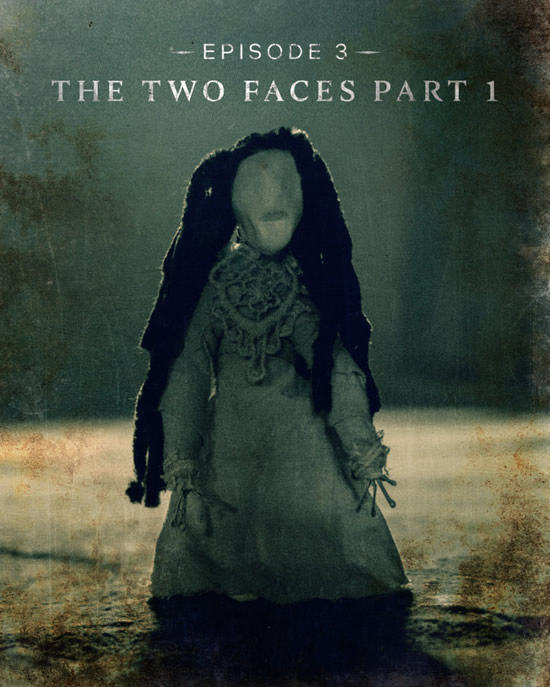 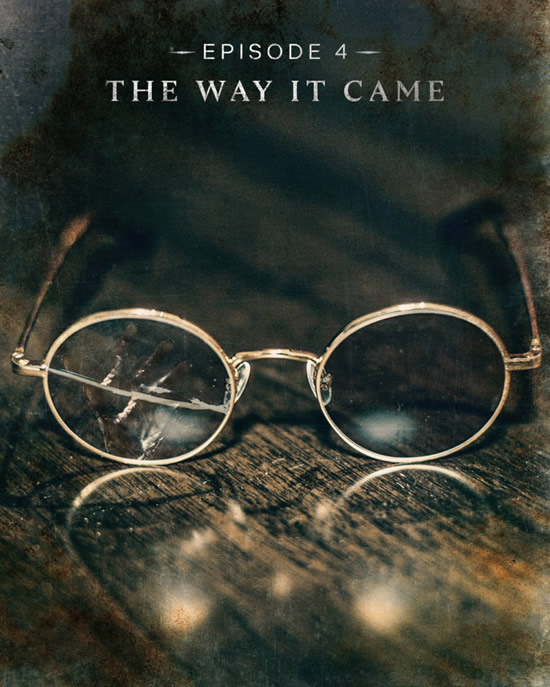 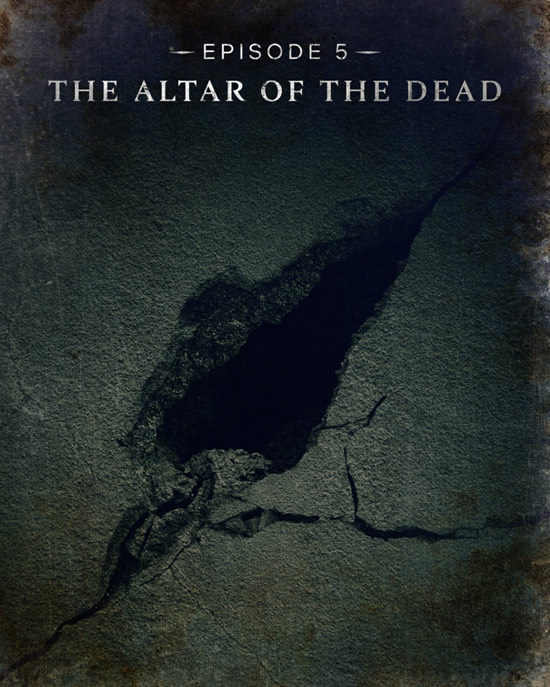 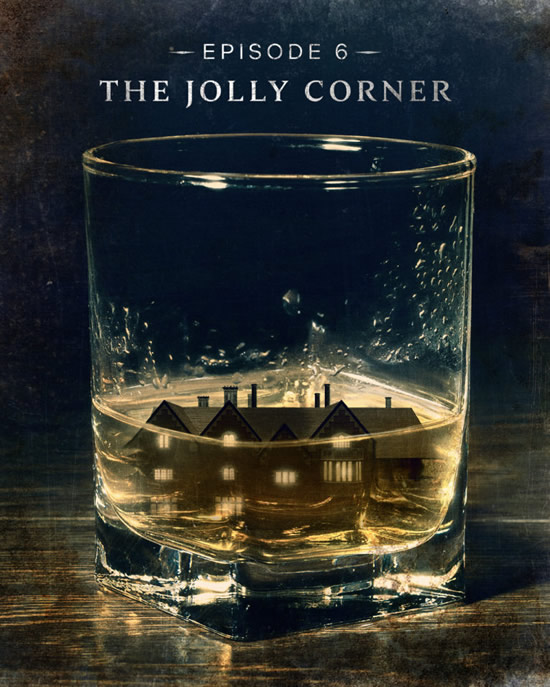 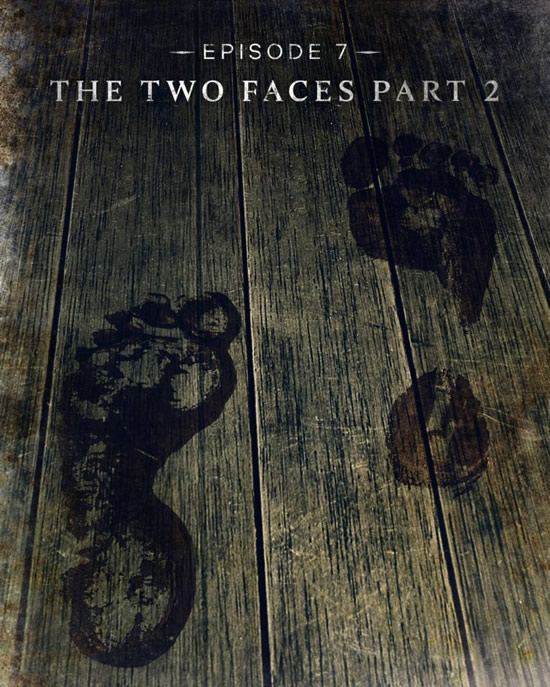 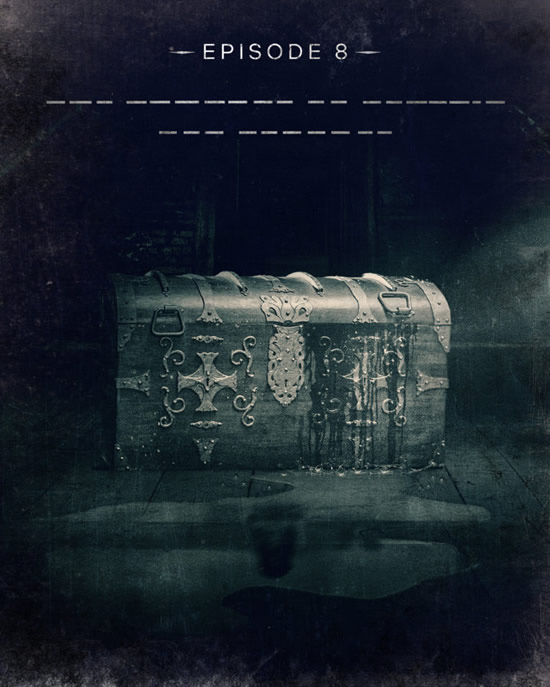 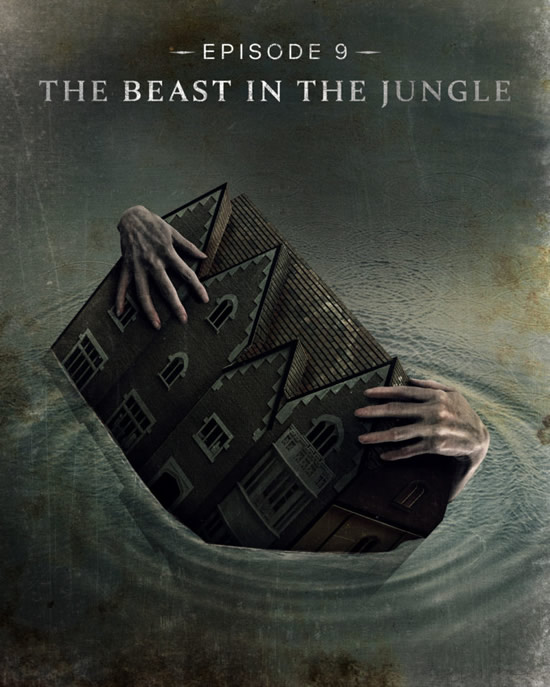