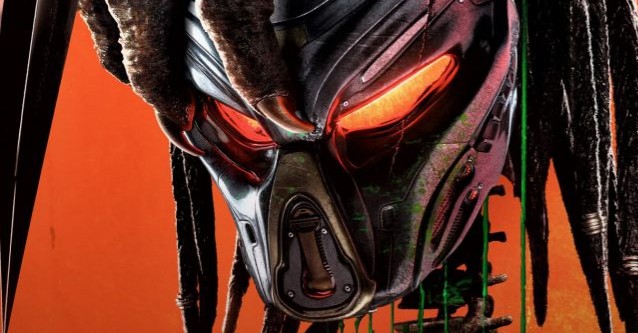 Edward James Olmos Confirms His Character was Cut from ‘The Predator’

Edward James Olmos was cast in the role of a four-star general in the movie, but during a publicity interview for his new FX show, Mayans M.C.,  Olmos confirmed to /Film that his character will not appear in the final cut of The Predator:

“I’m not in the show though. It was too long so my character, they had to take me out. They were like half an hour, 3/4 of an hour too long. So I understand why.”

Olmos is a veteran actor of such science fiction hits as Blade Runner and Battlestar Galactica, which makes his role being cut all the more noteworthy. Fortunately, he doesn’t seem to concerned with this development. The movie’s production troubles have been widely documented, and early buzz for the picture isn’t completely positive, to it may turn out to be a good thing for Olmos if he’s not a part of the film’s final cut.

The Predator hits theaters on September 14th, 2018. Stay tuned to Horror News Network for more details on this project as they break!