Game publisher Not Doppler and developer Toffee Games have today announced that their upcoming zombie-smashing sequel, Earn to Die 2, will launch on Google Play and the Amazon Appstore next Tuesday May 5.

Earn to Die 2 departs the familiar desert setting of its predecessor, and delves deep into cities overrun by zombies. In the game, your goal is to drive through each city, smashing through zombie hordes and upgrading your vehicles along the way.

Earn to Die 2 was released on the App Store late last year and made its way into the top 10 paid charts in over 50 countries shortly after launch. The original Earn to Die on Android also proved popular, currently ranking as the #1 paid racing game in over 80 countries. 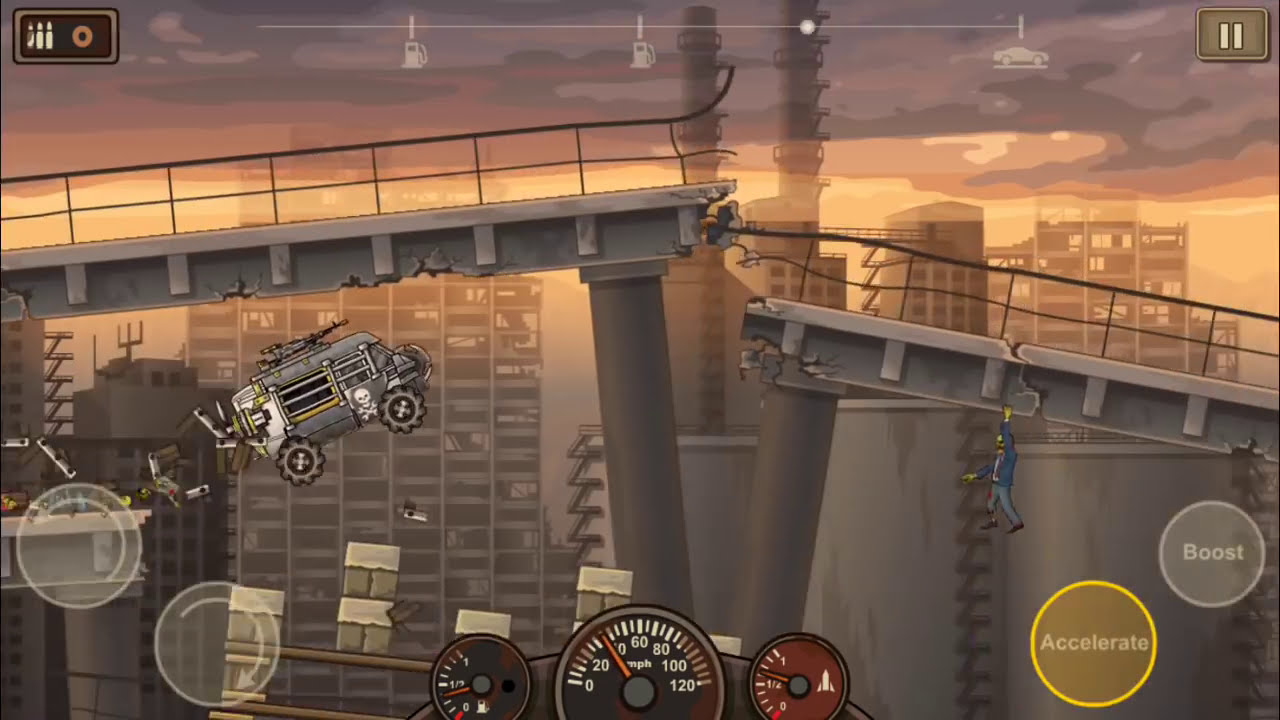