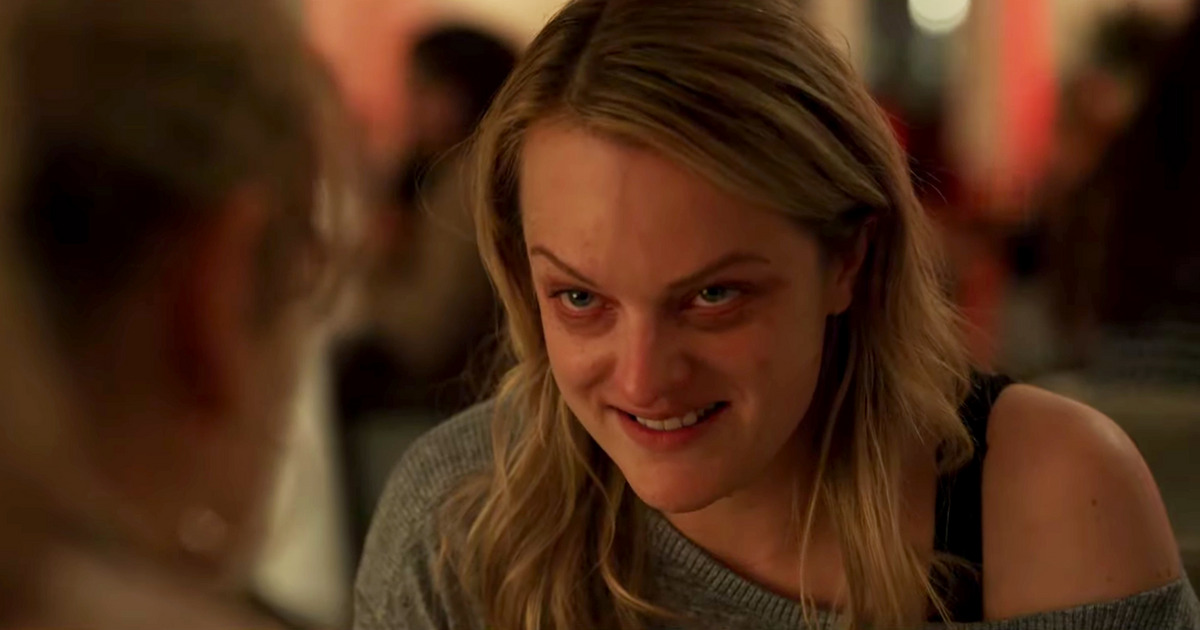 Ever since bursting onto the horror scene in 2004 with Saw, writer/director/producer/actor Leigh Whannel has been a prominent figure of the genre. But the early success of The Invisible Man has increased the multi-talented entertainer’s visibility with frequent collaborator Jason Blum of Blumhouse. Variety reports that the successful opening weekend of The Invisible Man led to a first-look deal with Blumhouse for all future Whannel productions.

The deal will last for two years, and it covers all of Whannel’s proposals for films he would like to write, direct, or produce. Whannel has recently collaborated with Blumhouse on films like Insidious and Upgrade. Whannel had the following to say about the deal:

“Ten years ago, I walked into Jason Blum’s office thinking that I was having a general meeting with a producer who liked horror movies — little did I know that a decade-long partnership and friendship was about to begin. I have since watched his then-infant company, Blumhouse, grow into a powerhouse of genre films, a nurturing place that is willing to take risks on people. Indeed, they have taken plenty of risks on me and I look forward to taking many more with them as they continue to grow in the world of film and television.”

“Leigh creates movies which not only launch franchises, but fundamentally change the landscape of their genre. After he and James Wan made Saw, it launched dozens of copycats. Their work with Blumhouse on Insidious launched not just a franchise, but dozens of classical proscenium PG-13 supernatural horror films. I have no doubt that will be true for The Invisible Man and for anything else he wants to create. I just want to be there with him when he does.”

The Invisible Man pulled in $9.8 million on its opening day, including Thursday night previews, and the film is on track to earn $25 to $30 million this weekend. The film was made on an estimated budget of just $7 million.

Stay tuned to Horror News Network for complete coverage of all of Leigh Whannel’s upcoming projects with Blumhouse!