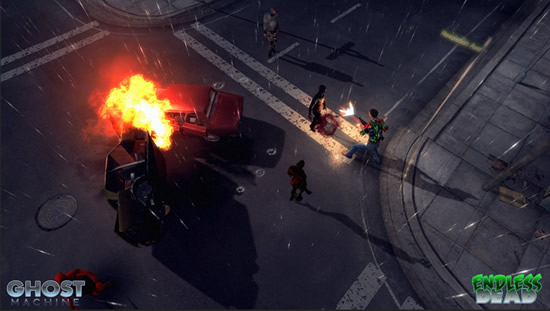 Austin based virtual reality studio, Ghost Machine, has announced the launch of a Steam Greenlight campaign for a new VR isometric zombie game, Endless Dead. The new game currently in early development is touted as isometric zombie shooter rougelike, part RPG, part Gauntlet clone that focuses on looting, action, and zombie carnage designed specifically with VR in mind. If the project is Greenlit, an official release of the game is slated for Late 2015; an early gameplay video of Endless Dead is included here: 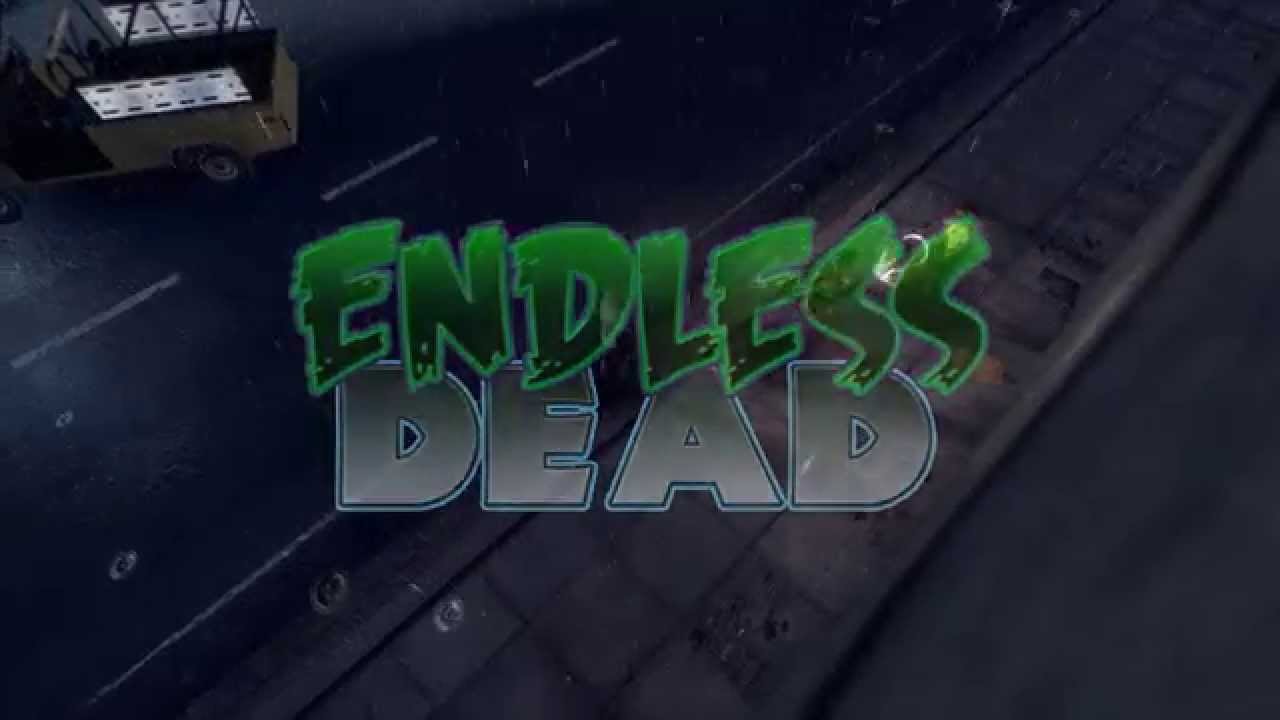 You can check out the progress of the campaign on the Endless Dead Greenlight campaign page on Steam.