Tripwire Interactive today announced that its highly anticipated co-op sci-fi horror FPS game, KILLING FLOOR 2, will be available for PC via Steam Early Access starting on April 21, 2015 for $29.99. KILLING FLOOR 2 is the sequel to the highly successful 2009 PC title, KILLING FLOOR, which has sold over 3 million units since its release.

During the Early Access period on Steam players will be able to dive into a fully functional, highly polished subset of KILLING FLOOR 2 content, including:

1 boss character (not the Patriarch)

KILLING FLOOR 2 is developed and published by Tripwire Interactive for the PC, SteamOS and will be available for Steam Early Access on April 21, 2015.

KILLING FLOOR 2 is also slated for release on the PlayStation®4 computer entertainment system in 2015. This title has not yet been rated by the ESRB but Tripwire Interactive anticipates a rating of “M” for Mature. 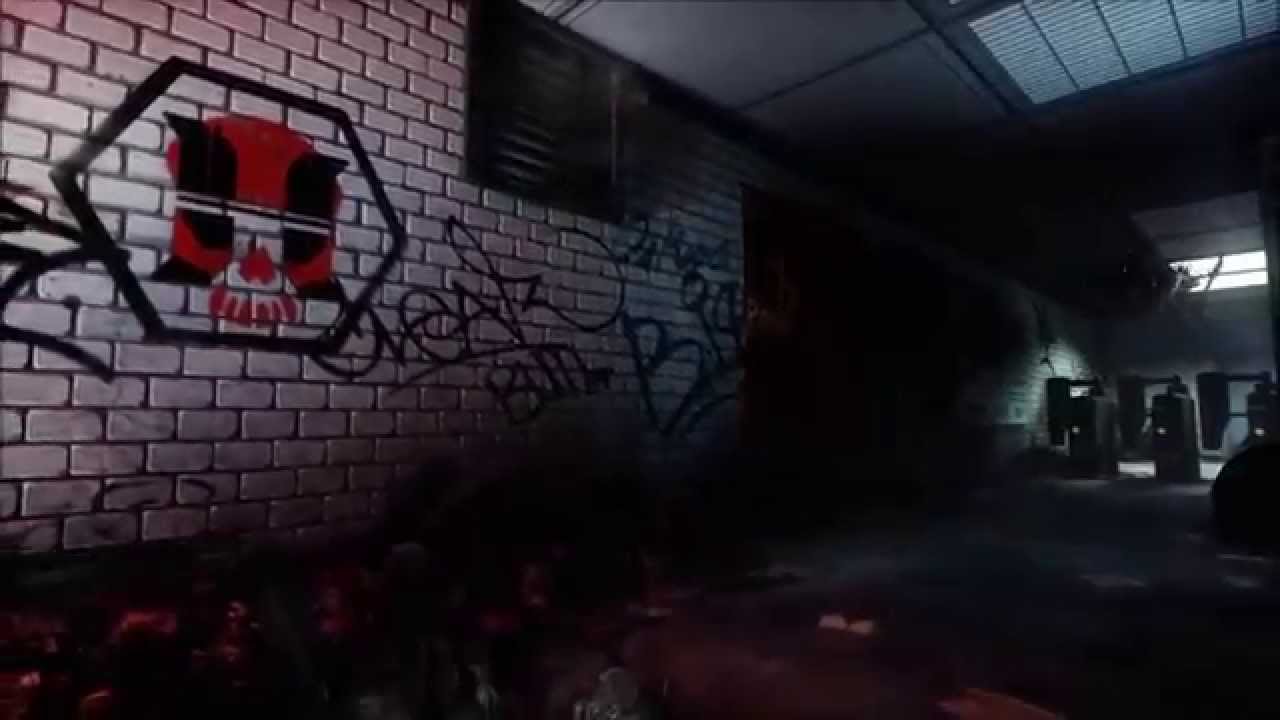