A short E3 teaser trailer has been released for DOOM. Bethesda will unveil the game at Bethesda’s E3 Showcase – Sunday, June 14th at 7 pm PT.

Doom (originally known as Doom 4) is the upcoming reboot of the Doom series. It is slated for simultaneous release on Microsoft Windows, PlayStation 4, and Xbox One. 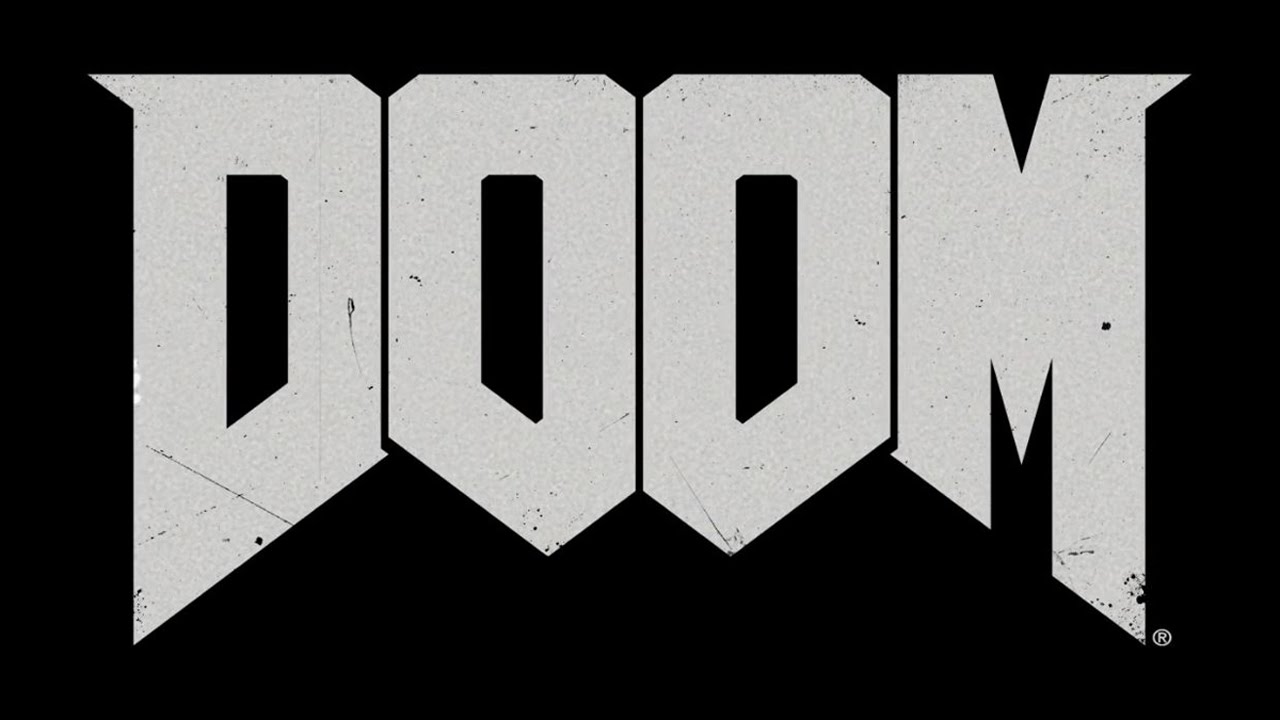