Dynamite Entertainment is bringing a horror host team-up towards the end of the summer with their new series Elvira Meets Vincent Price.

The synopsis, according to the publisher, is as follows: The ghost of Price has a mission that only the macabre maven can assist him with. The apocalypse is coming, and it’s heading straight to livestreaming for binge-watching! Leave it to a fabled lost film to save the day, if only our horror hostess and spectral companion can find it in time.

The series will be written by David Avallone and featuring art by Juan Samu. The creative team is rounded out by colorist Walter Pereyra and letterer Taylor Esposito.

Avallone shared, “Writing Vincent Price is a gift. On-screen and off, he’s an indelible character and it’s delightful to write in his “voice,” just as it is to write in Elvira’s. He’s charming and elegant and hilarious… and as in real life, a perfect foil for Elvira. I recommend fans Googling their talk show appearances (see below for an example) together.”

The comic is slated for an August 2021 release. Keep it locked to Horror News Network for more on Elvira Meets Vincent Price. 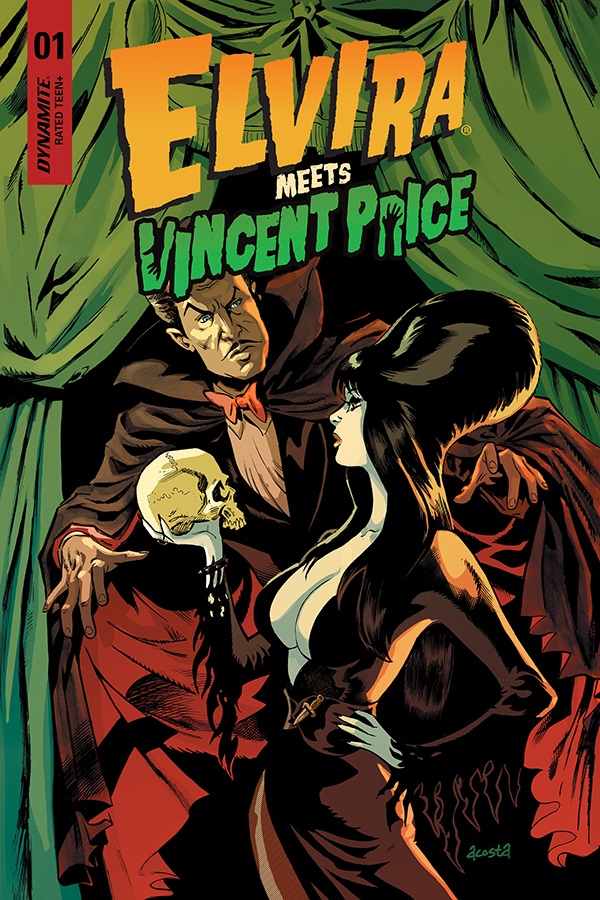 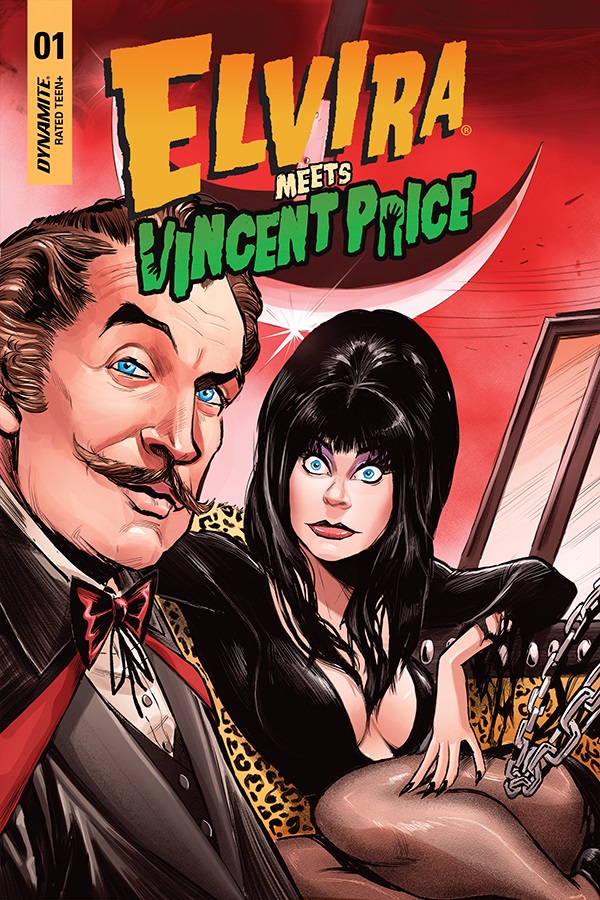 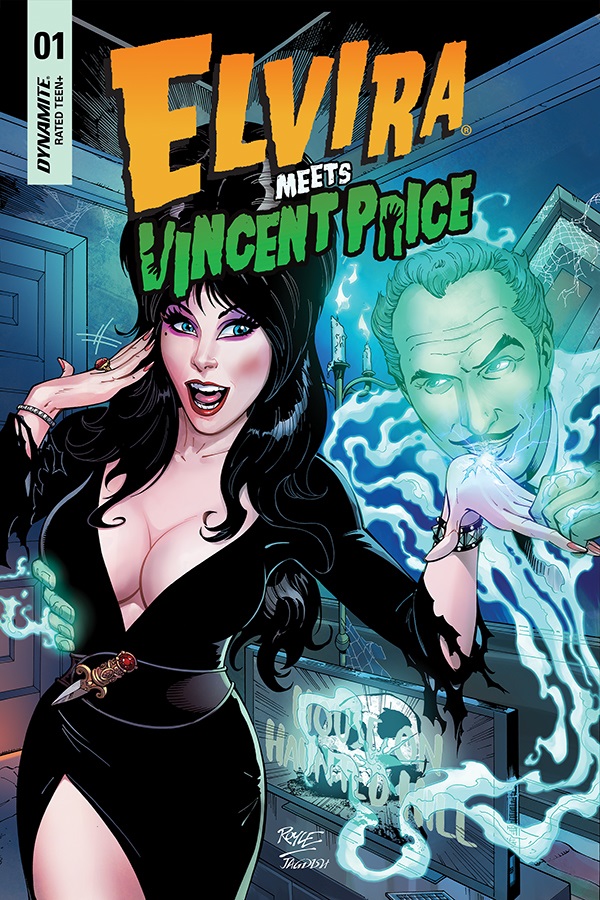