Horror DVD/Blu-ray releases this week include Dead in Tombstone starring Danny Trejo, and Dark Awakening starring Lance Henriksen.
You can view the complete list of this week’s horror releases below. 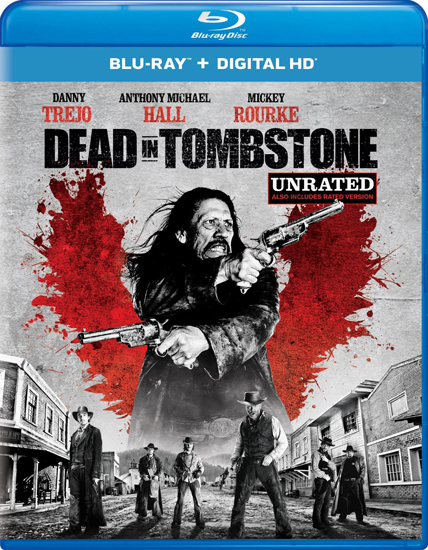 Synopsis: Danny Trejo (Machete), Anthony Michael Hall (The Dark Knight) and Oscar nominee Mickey Rourke (The Wrestler) star in Dead In Tombstone, an action-packed battle for vengeance. As a ruthless gang overruns a small mining town, they murder their own leader, Guerrero Hernandez (Trejo), in a cold-blooded power grab. Sentenced to eternity in hell, Guerrero finds himself confronted by Satan himself (Rourke), offering a daring proposition: deliver the six souls of his former gang and he will escape damnation. With time running out, he sets out on a brutal rampage to avenge his own death! \ 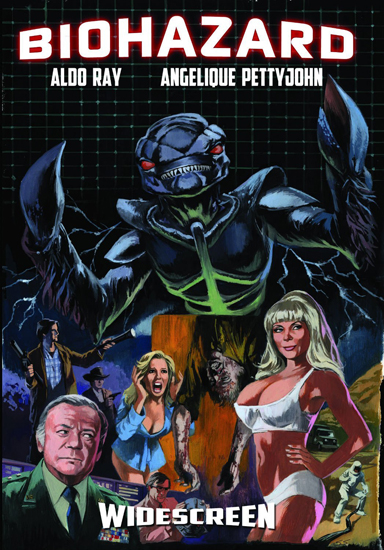 Synopsis: The cult classic returns featuring an all-new 2K 16×9 widescreen film transfer from the original 35mm negative! A group of scientists, army types and a buxom psychic use a variety of methods to suck a bloodthirsty alien out of another dimension. Upon arriving, the little devil blasts his way loose, taking part of a soldiers face along the way. The psychic and her network of friends chase the beast, tracking him down for a blood-drenched finale in an underground beauty shop.

Filmed over the course of two years, BIOHAZARD (1983-84) was Fred Olen Ray’s follow up to his movie SCALPS and features much of the same cast and crew. This time around the monster was played by the director’s 5 year old son, Chris Olen Ray. Cult favorites Angelique Pettyjohn (MAD DOCTOR OF BLOOD ISLAND, STAR TREK, GET SMART), Aldo Ray (THE GREEN BERETS) and Carroll Borland (MARK OF THE VAMPIRE, FLASH GORDON) were pressed into service for added name value. The end result was a campy, quirky “everything but the kitchen sink” sci-fi monster fest!

Mastered in 16×9 widescreen from a 2K scan of the original 35mm negative BIOHAZARD rips across the screen like never before in Blood Color! Special Features: New audio commentary by Fred Olen Ray and David DeCoteau, “Remembering Biohazard” featurette, unfinished scenes. 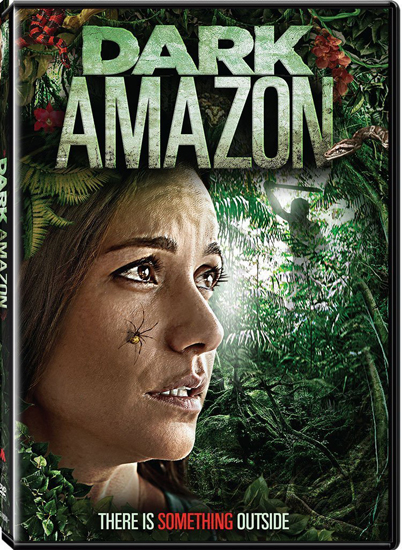 Synopsis: Set deep in the Amazon jungle, a film crew tracks a group of scientists and their breakthrough disease research. While battling through the hot and dangerous rain forest, the lab samples mysteriously disappear and the situation turns deadly leaving them all stranded, scared, and fighting to survive. To return to civilization, they must face supernatural and physical forces while mental warfare pits them against each other in a pulse-pounding showdown. Only the strongest will make it out alive. 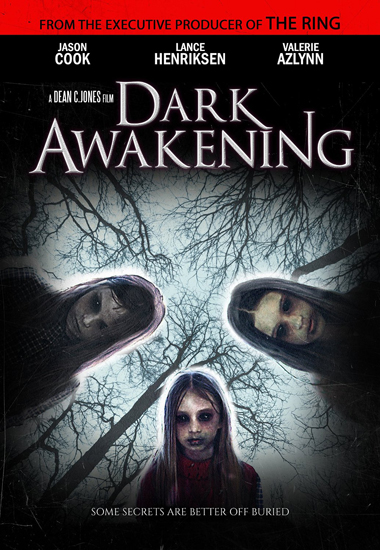 Synopsis: A thriller centered on a couple who makes an old estate their new home and soon begin to see the spirits of dead children.

After launching in January of 2017 to a positive critical and fan reception, Capcom's Resident Evil 7 is finally coming to the Nintendo Switch! But there...
Read more