Can things get any stranger? Wait and see.

Matt and Ross Duffer–creators of the hit Netflix series Stranger Things–have confirmed they’re planning some sort of spinoff that will “probably” be developed after the fifth and final season of the flagship show wraps up. But they’re keeping a tight lid on the project at this point.

Looking pretty far down the road–considering that Volume 2 of Stranger Things 4 won’t even air until July 1–Ross Duffer told Variety the brothers would “start delving into (the spinoff) as soon as we’re winding down with Season 5. Matt and I are going to start getting into it.” 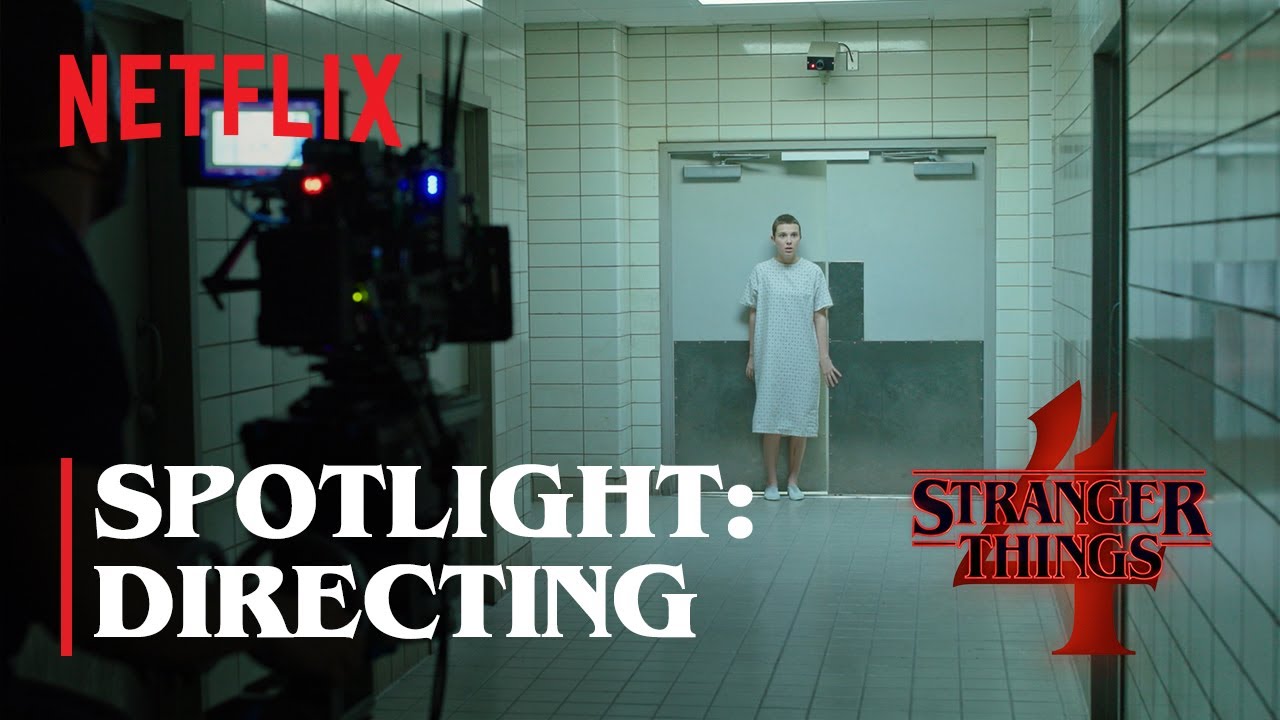 Matt Duffer explained that the reason why they haven’t jumped into the spinoff yet is “because you don’t want to be doing it for the wrong reasons. It’s like, ‘Is this something I would want to make regardless of it being related to Stranger Things‘–and definitely.”

Matt Duffer went a step further, saying that no one knows their plans–yet. “Even if we took the Stranger Things title off it, I’m so excited about it. It’s going to be different than what anyone is expecting–including Netflix.”

As for the last two episodes of Stranger Things 4, fans can expect some bloody developments–if one of the stars can be believed. Noah Schnapp (who plays Will Byers) has said the finale will contain “some deaths and some gore.”

Keep reading Horror News Network for all updates on the Stranger Things universe on Netflix.