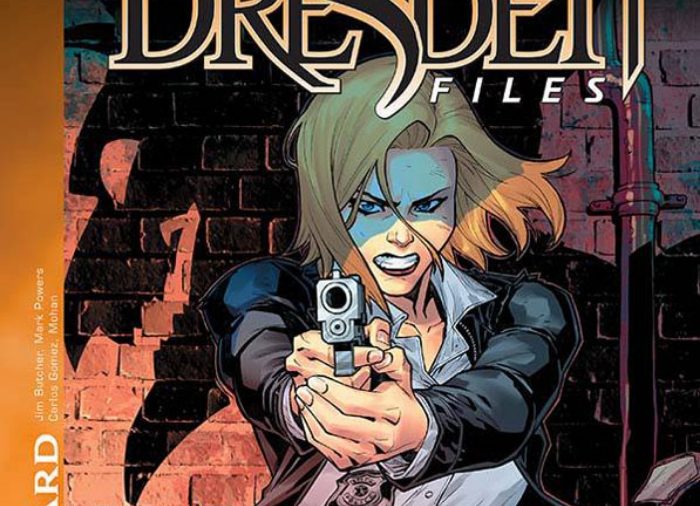 Dynamite Entertainment has provided us a preview of the new Dresden Files: Wild Card comic.

Inexplicable bloodshed has erupted in Chicago. Who or what is responsible? While Harry and Thomas struggle with why someone would frame the White Court for the murder of two girls, and “Gentleman” Johnny Marcone learns that one of his men has been assassinated, Karrin Murphy must confront the true source of all this chaos… alone! And while Murphy has always proved resourceful and tough as nails, her opponent is immortal, immensely powerful, and quite insane. 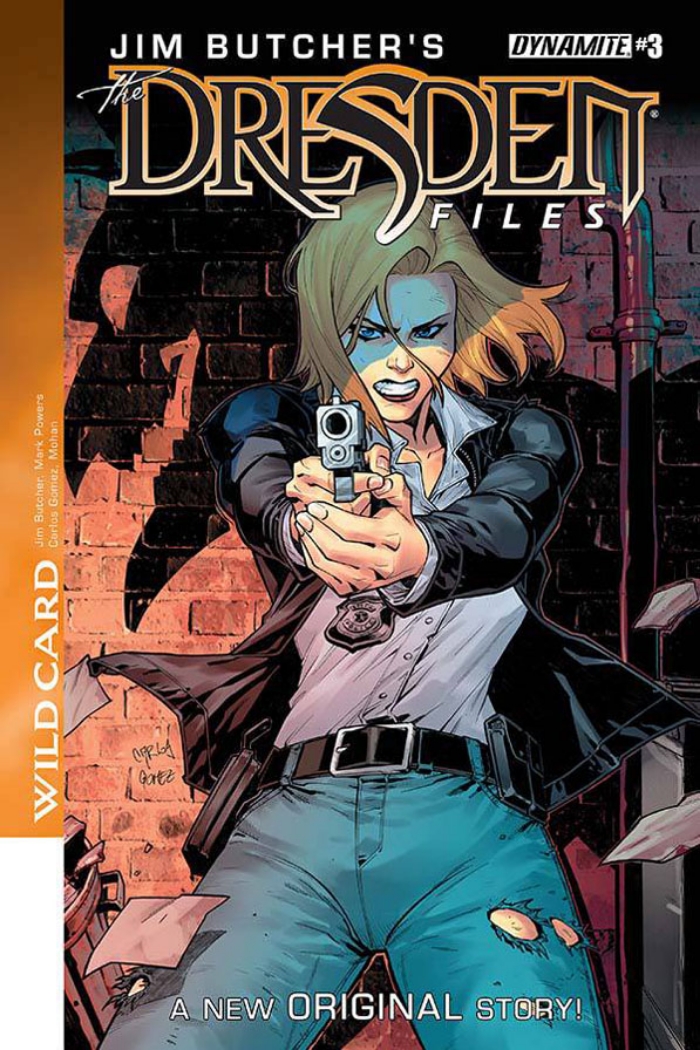 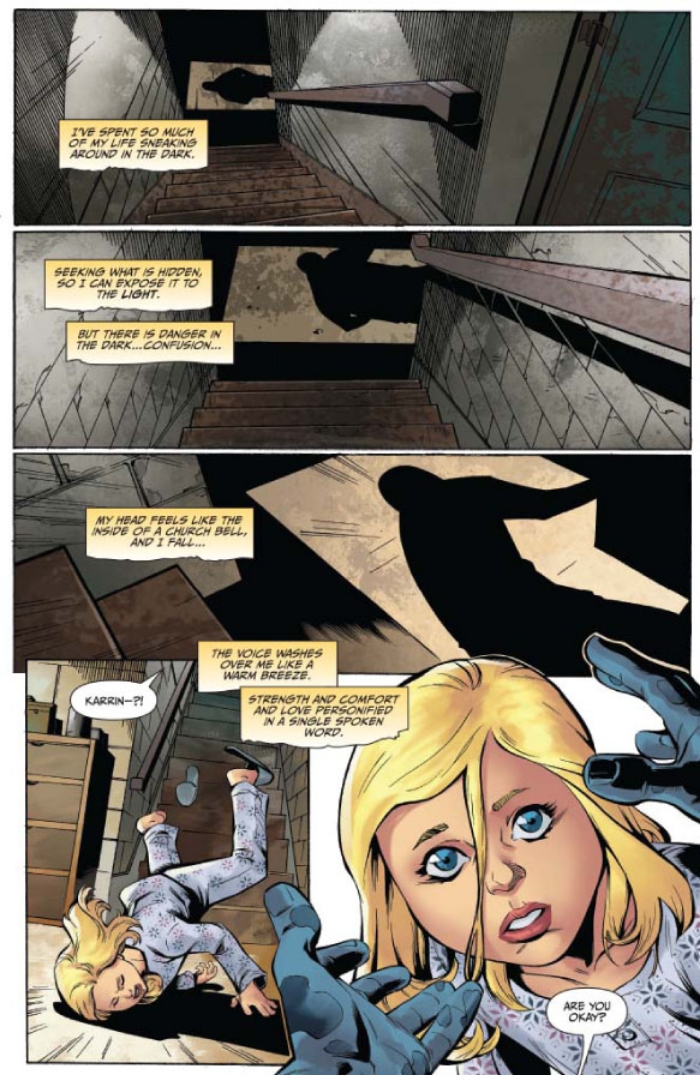 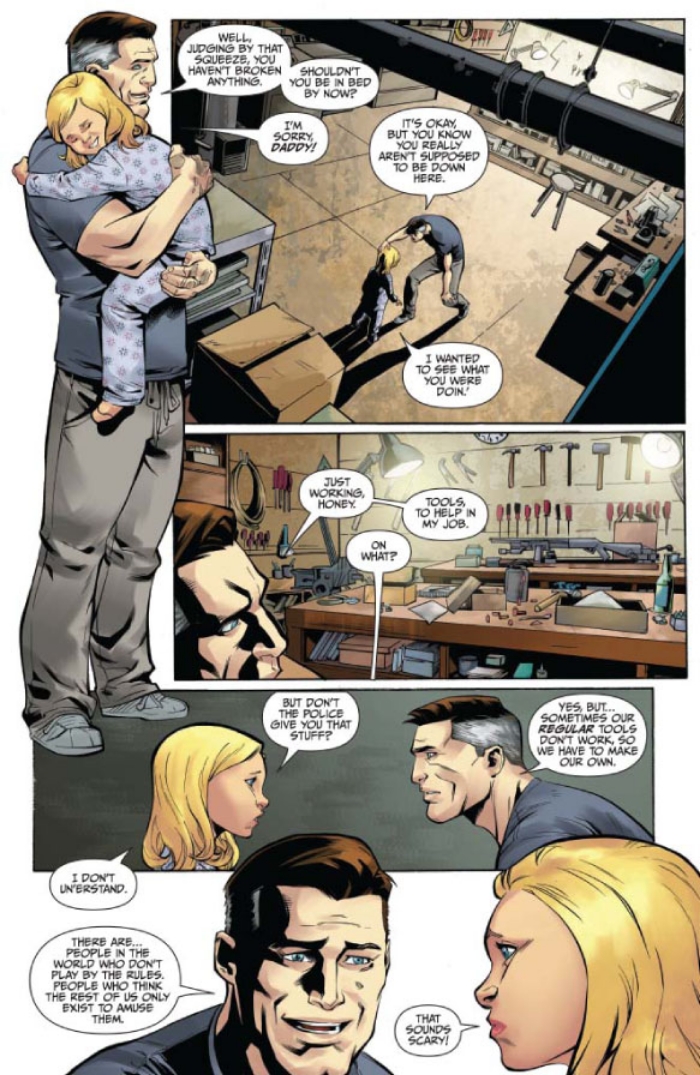 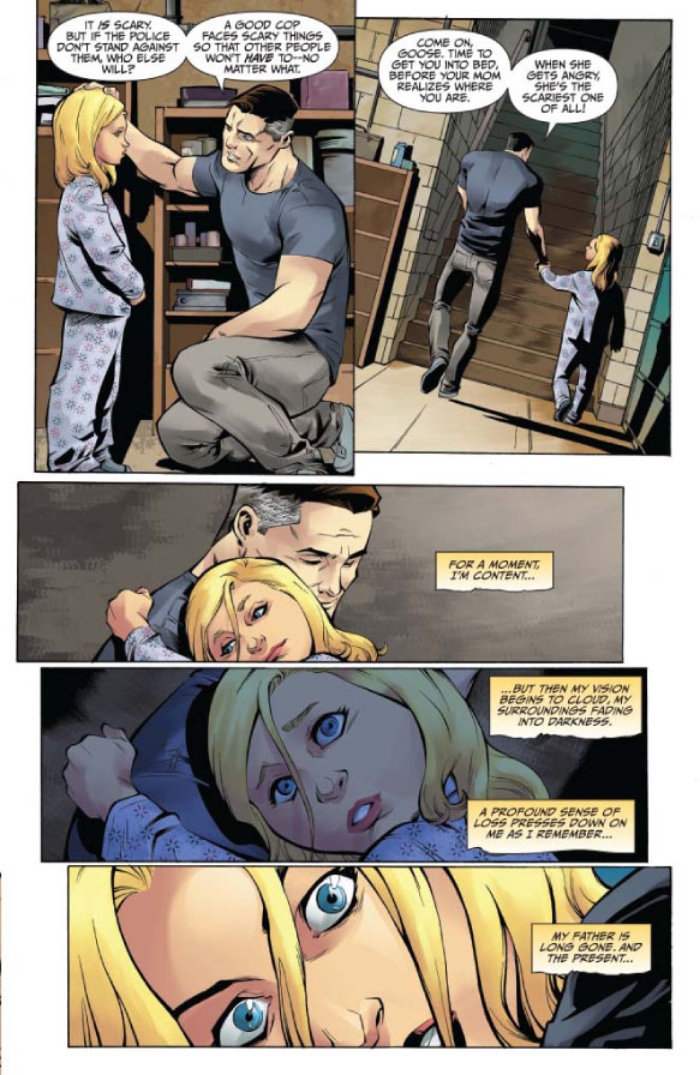 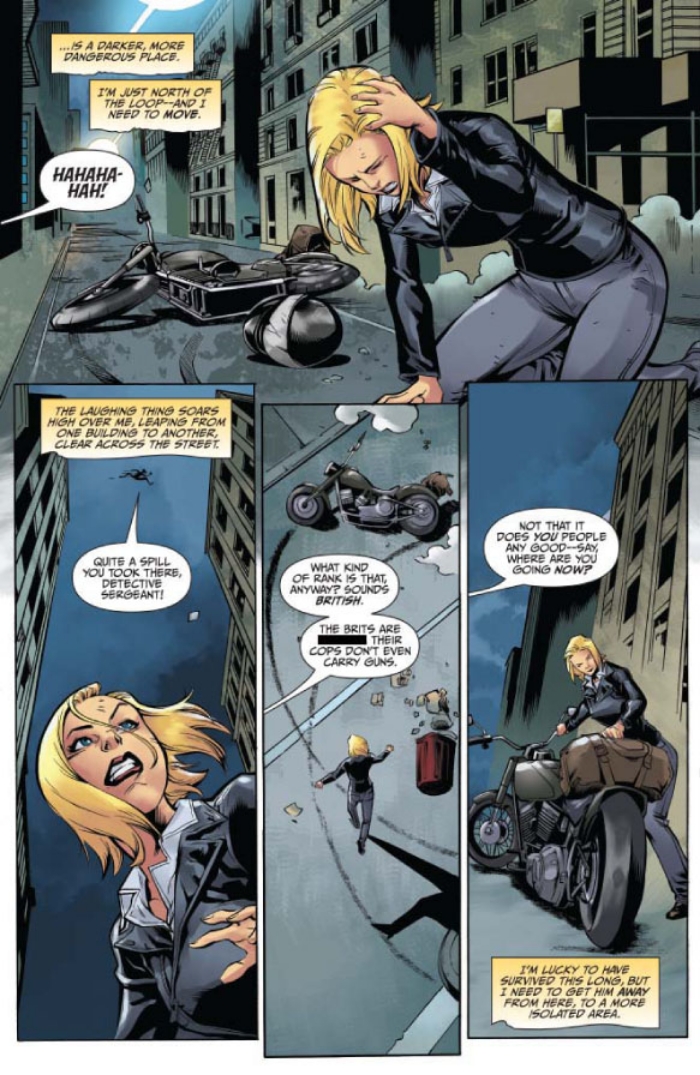 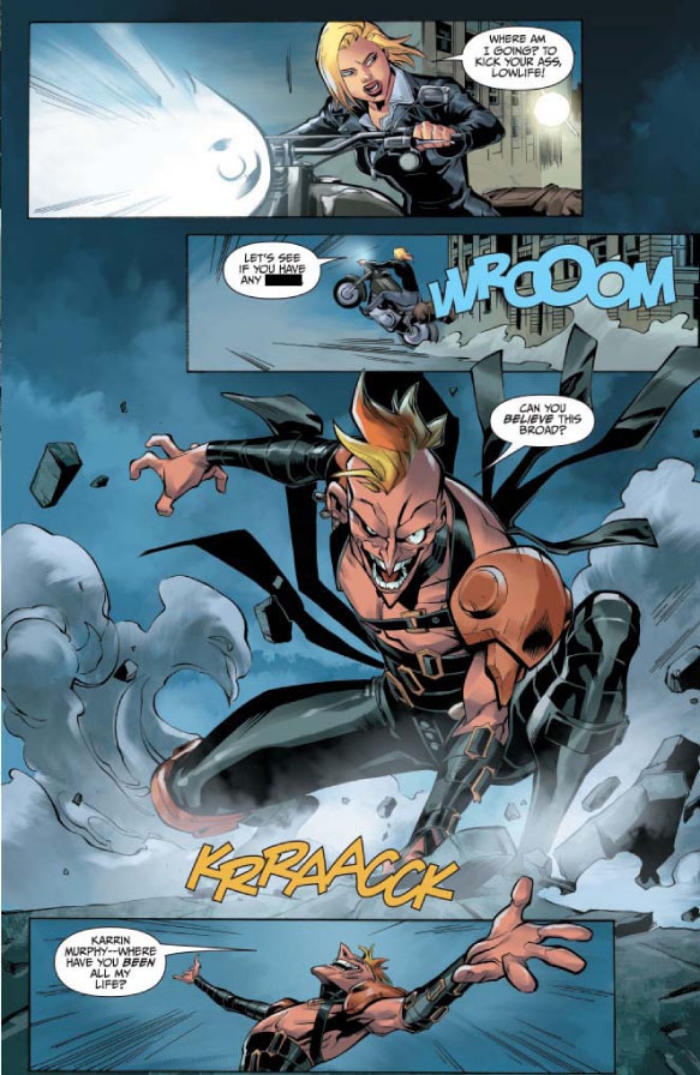