Dinosaur fans are in for a treat today as the team at DreamWorks Animation released the full season four trailer for the Annie Award-winning hit Netflix series Jurassic World: Camp Cretaceous.

In addition to the new trailer, we have learned that Kirby Howell-Baptiste (Cruella, The Good Place) and Haley Joel Osment (The Kominsky Method) have joined the cast. The duo will join the returning voice actors including Paul-Mikel Williams, Jenna Ortega, Ryan Potter, Raini Rodriguez, Sean Giambrone and Kausar Mohammed.

Inspired by the Jurassic World franchise, Jurassic World: Camp Cretaceous follows six teenagers chosen for a once-in-a-lifetime experience at Camp Cretaceous, a new adventure camp on the opposite side of Isla Nublar, who must work together to survive when dinosaurs wreak havoc across the island.

The series is set to hit Netflix on December 3, 2021. Have a look at the trailer below and keep it locked to Horror News Network for the latest on Jurassic World: Camp Cretaceous. 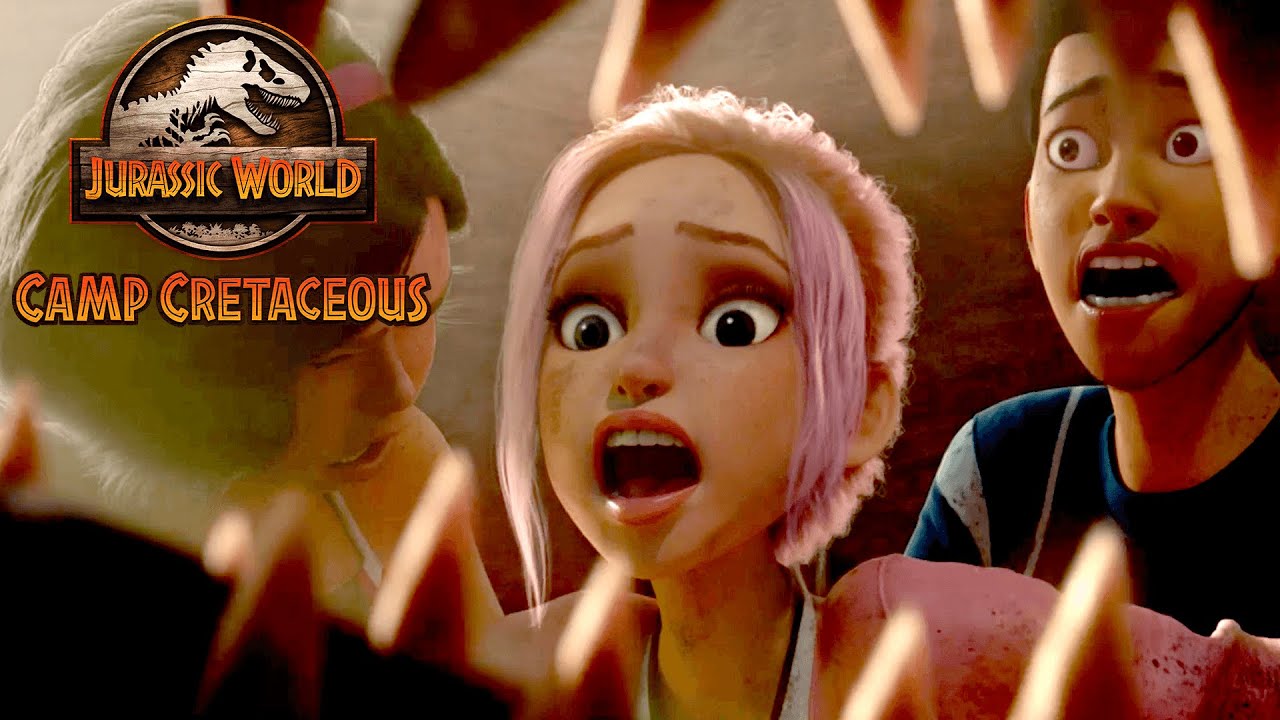