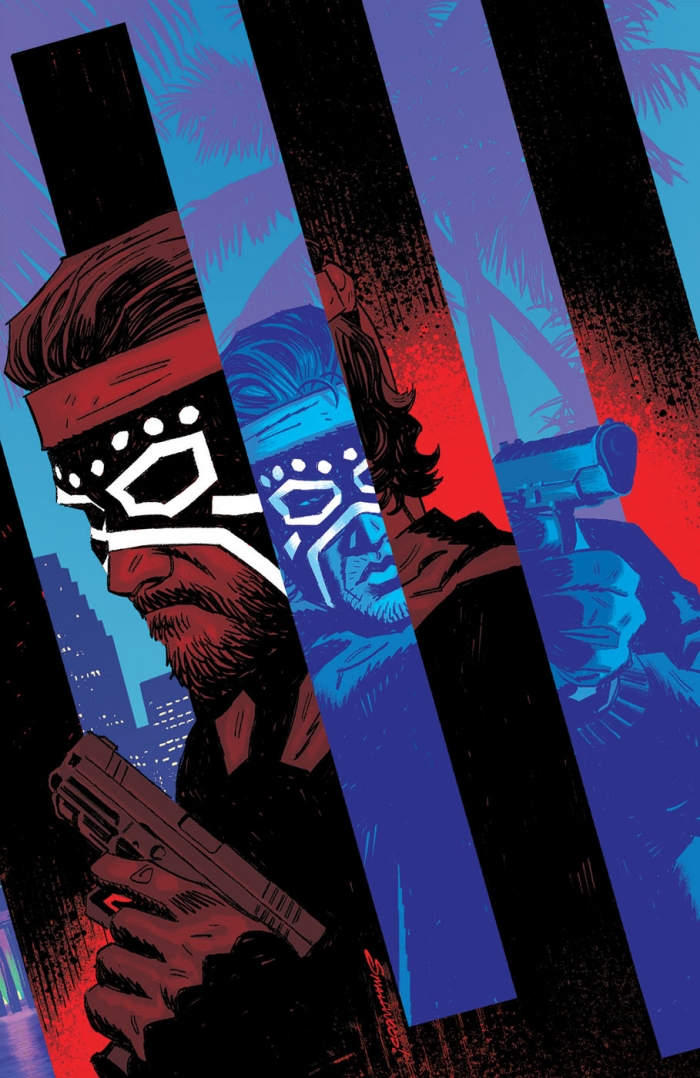 Like his father before him, John Lincoln is a Dream Thief, possessed by vengeful spirits while he sleeps–a deadly instrument of revenge! Now he must defend the felon possessed by his father’s ghost . . . and get revenge against his killer! Continuing the supernatural drama of last summer’s acclaimed miniseries.

Written by Jai Nitz and art by Greg Smallwood.

Expected to arrive on June 25.