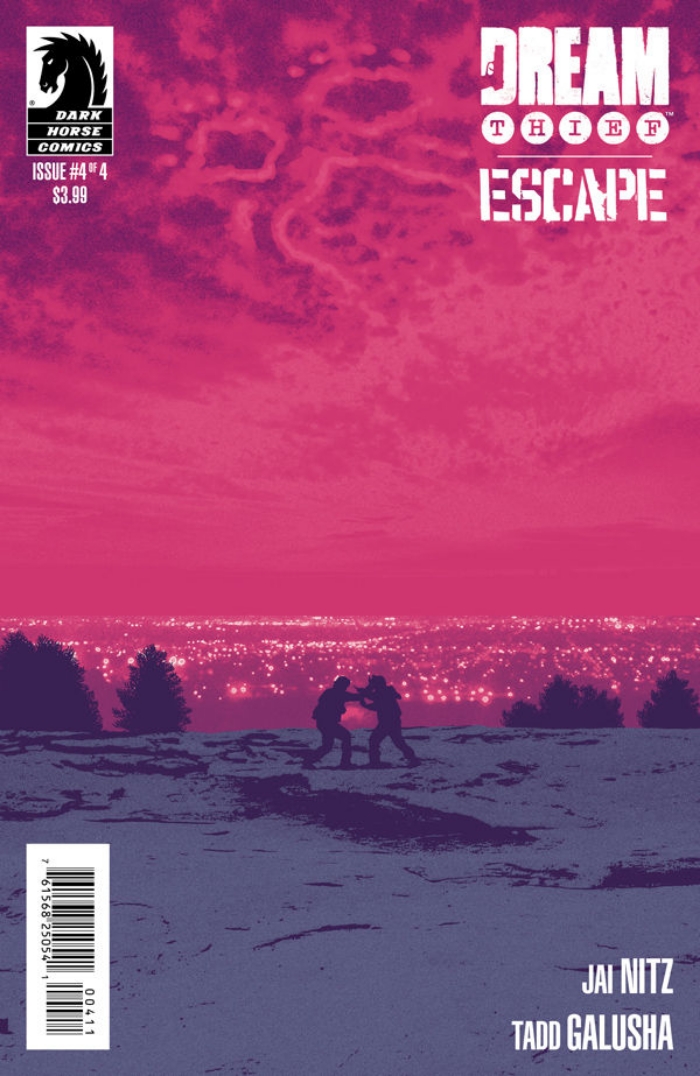 Dark Horse Comics has provided us a preview of the new Dream Thief: Escape comic.

Ever since he crawled from the Florida swamp, John Lincoln has had one target: the rogue Dream Thief Patricio Brown-Eagle. John’s mission to avenge his girlfriend and free the restless spirit of his murdered father leads to a climactic showdown that will either resolve his past . . . or end his future!