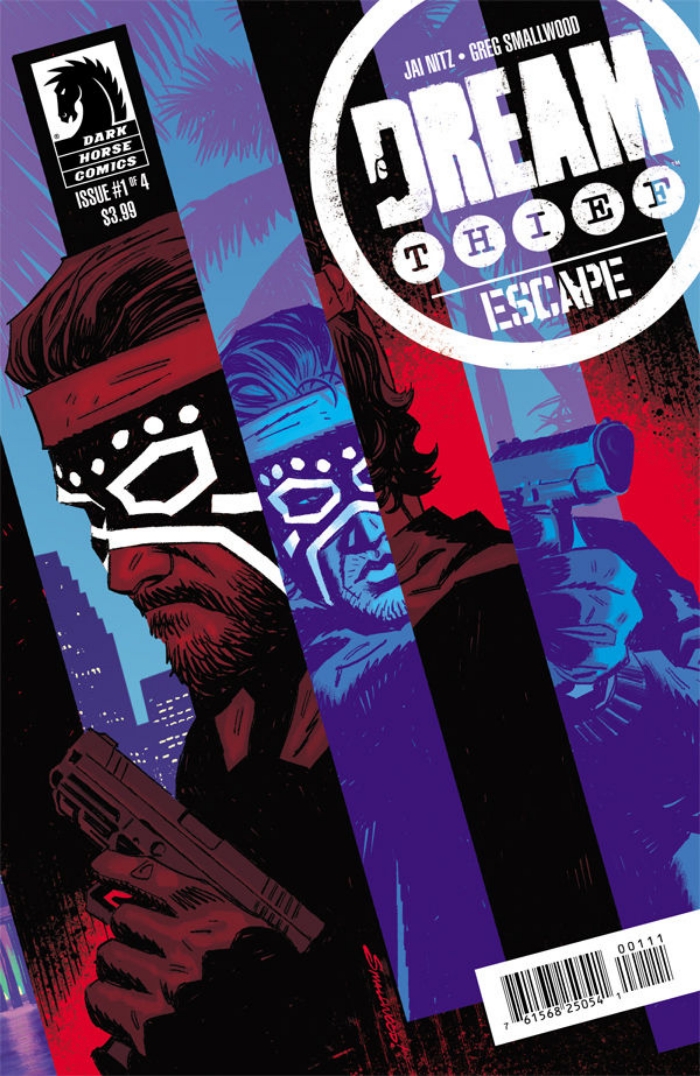 Dark Horse Comics has provided us a preview of the new Dream Thief: Escape comic.

Like his father before him, John Lincoln is a Dream Thief, possessed by vengeful spirits while he sleeps—a deadly instrument of revenge! Now he must defend the felon possessed by his father’s ghost . . . and get revenge against his killer! Continuing the supernatural drama of last summer’s acclaimed miniseries.