It’s time to see what real evil looks like.

The penultimate episode of Dexter: New Blood aired this past weekend on Showtime, and now, a promo video for next weekend’s 10th and final chapter–courtesy of screenrant.com–can be seen on this page.

The last episode–Sins of the Father–hits Showtime Jan. 9 and looks to bring an acceptable end to this “sequel series” to the original Dexter, which ended unsatisfactorily in 2013. Reports from the show’s creative team have said the finale will be “unforgettable.”

The story–set a decade after the conclusion of Dexter–finds Dexter Morgan in the small town of Iron Lake, N.Y., after faking his death. Hiding his identity under the assumed name of Jim Lindsay, the former forensic specialist (who moonlights as a vengeful serial killer) develops a relationship with police chief Angela Bishop.

But, “a string of incidents around Iron Lake causes Dexter to fear that the Dark Passenger within him–and potentially within his son Harrison–will reveal itself.” 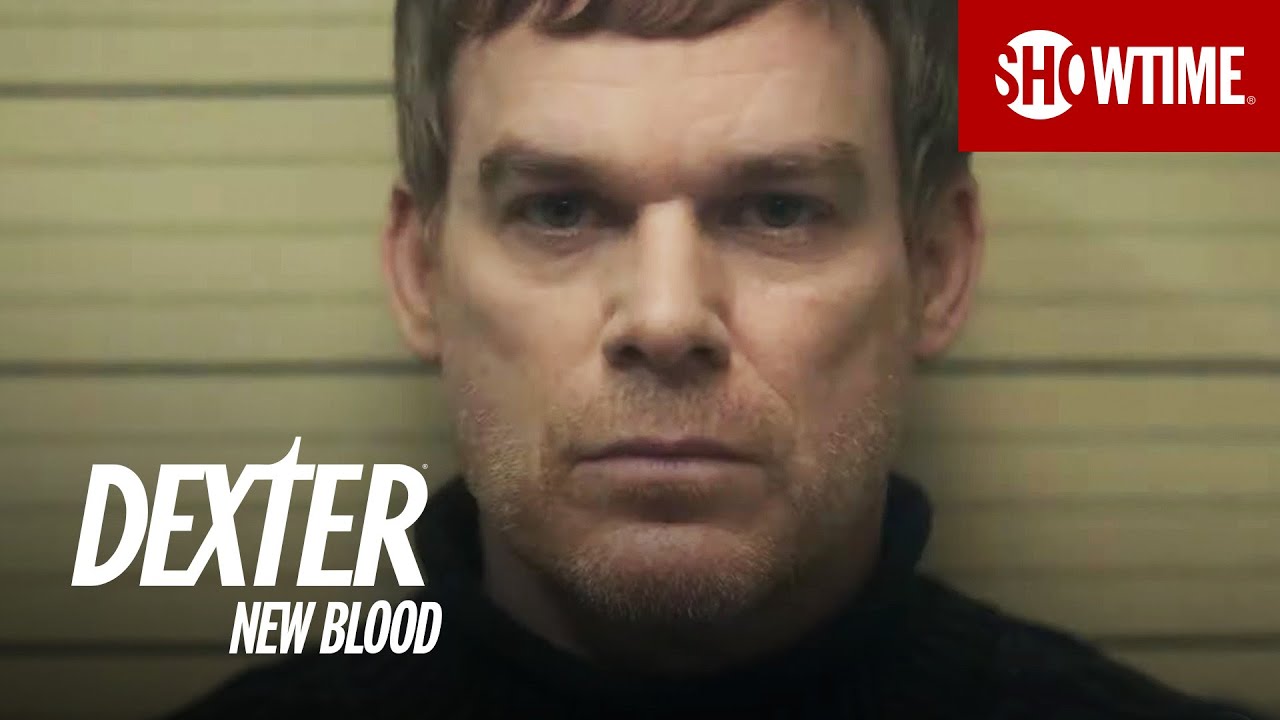