Who’s the real king of the jungle?

Beast–a savage survival film from Universal Pictures that will pounce into theaters Aug. 19–this week unveiled a poster that shows what a man will do to protect his family from the terrors of the real world. Check out the poster–courtesy of collider.com–on this page.

In Beast, Dr. Nate Daniels (Elba), a recent widower, returns to South Africa–where he first met his wife–on a trip with his daughters to a game preserve managed by family friend Martin Battles (Copley).

But, according to the synopsis, “what begins as a journey of healing jolts into a fearsome fight for survival when a lion–a survivor of poachers who now sees all humans as the enemy–begins stalking them.”

Beast–filmed in the provinces of Limpopo and Northern Cape in Cape Town–is produced by Will Packer and James Lopez, with Jaime Primak Sullivan and Bernard Bellew serving as executive producers.

Keep reading Horror News Network for the latest on Beast. 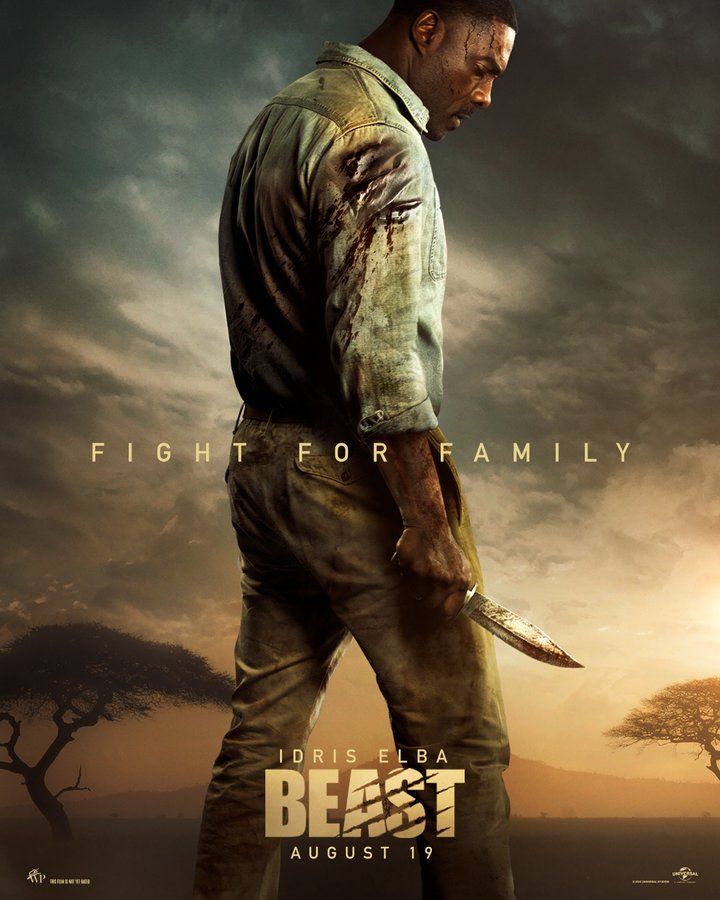