The Last of Us–the HBO Max adaptation of the Naughty Dog video game–debuted last weekend to impressive audience numbers, and the second episode will air tomorrow, Jan. 22. Check out the first-look photos from that chapter here on this page.

In the new images (courtesy of Coming Soon), Joel, Ellie and Tess are seen trekking onward, with one photo showing an as-yet-unnamed character (played by Christine Hakim), who reportedly may be connected to the origins of the deadly virus. 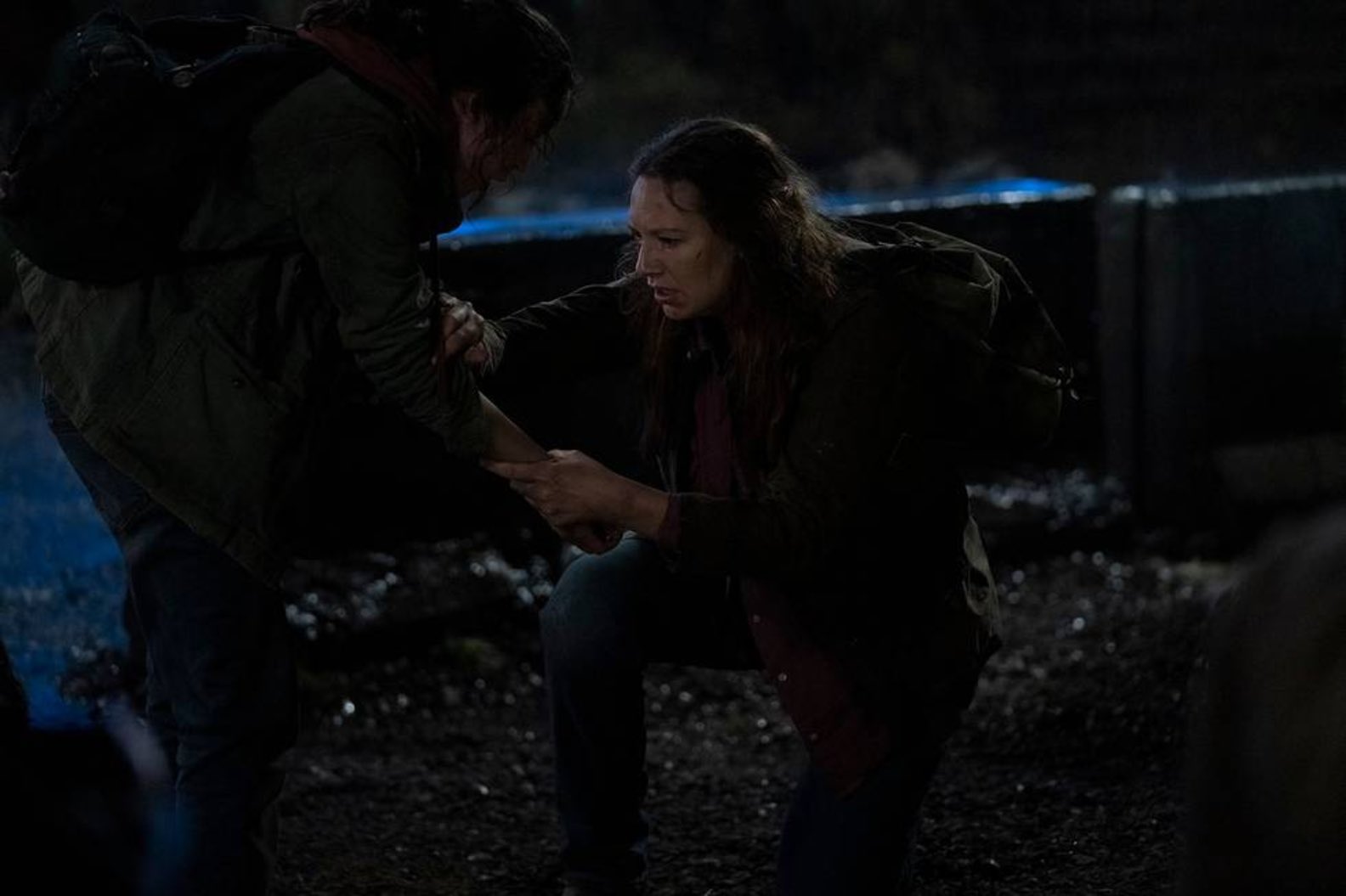 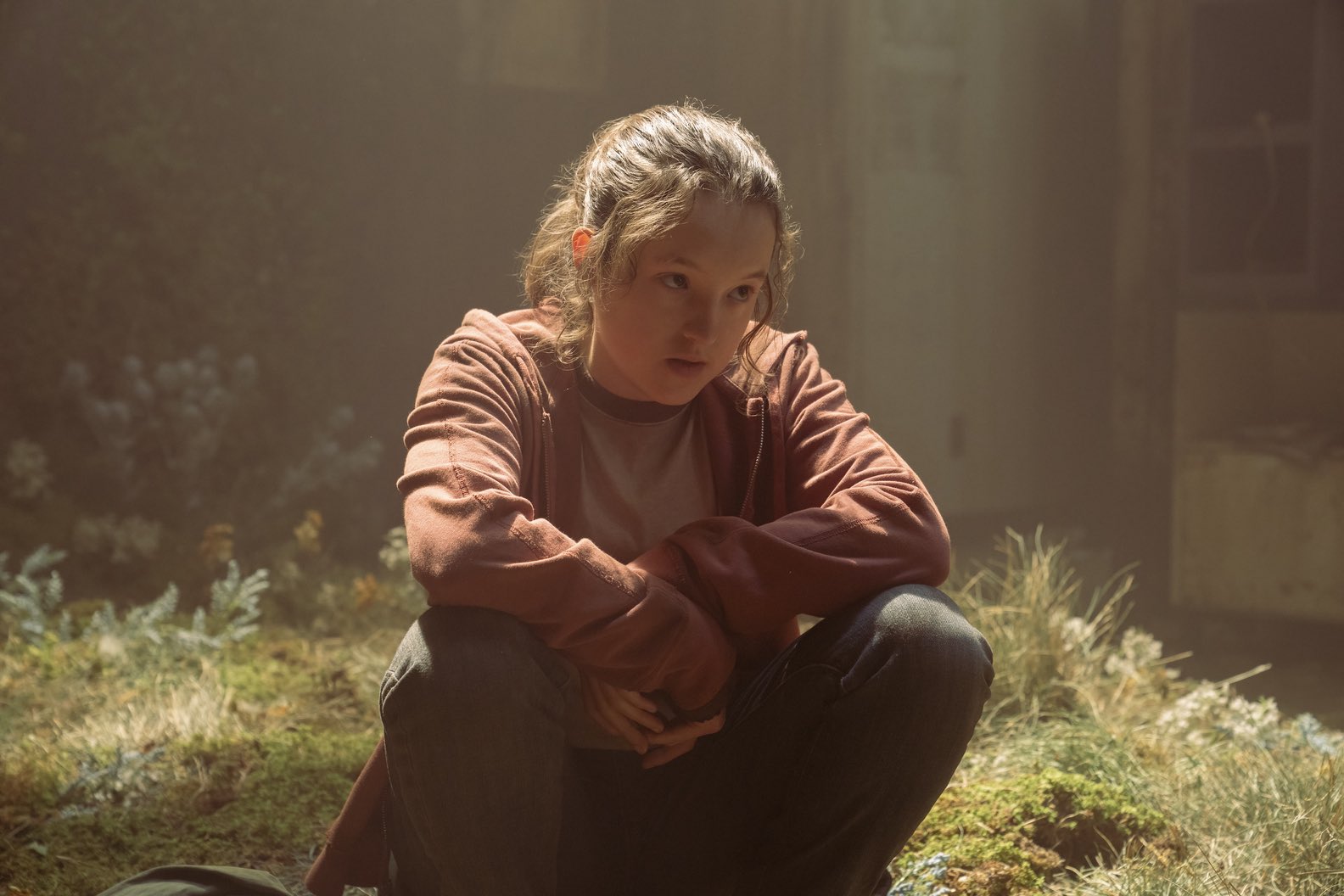 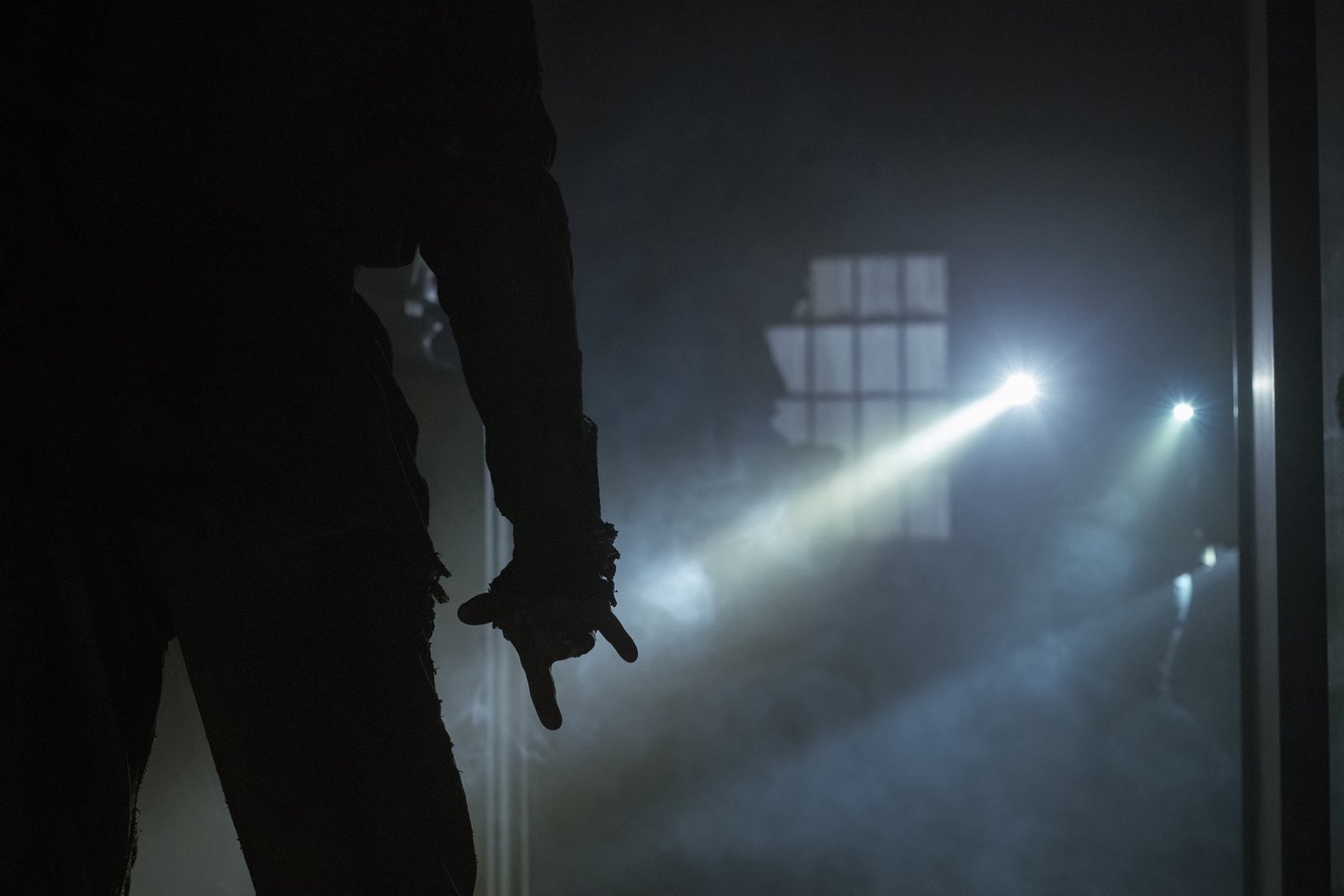 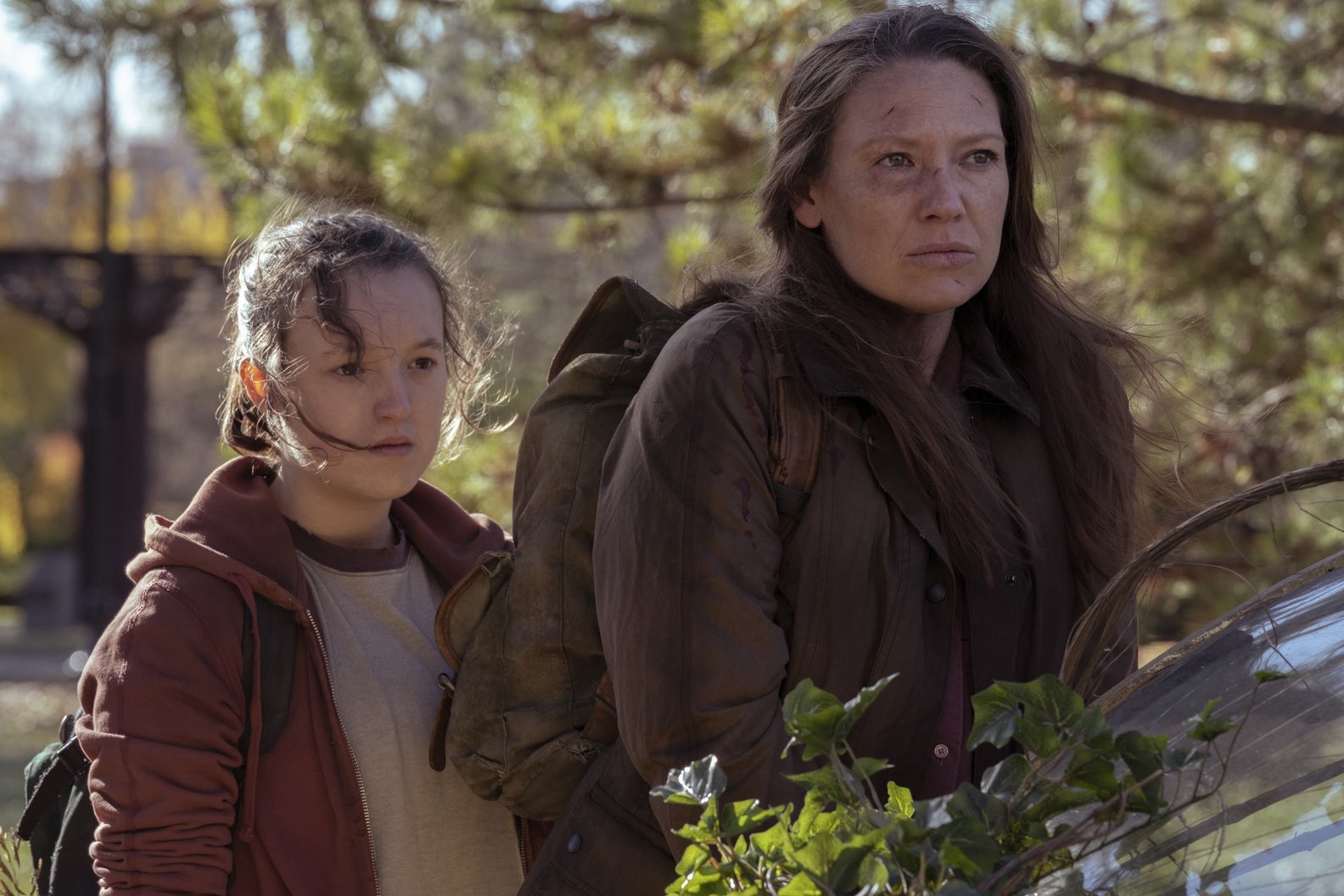 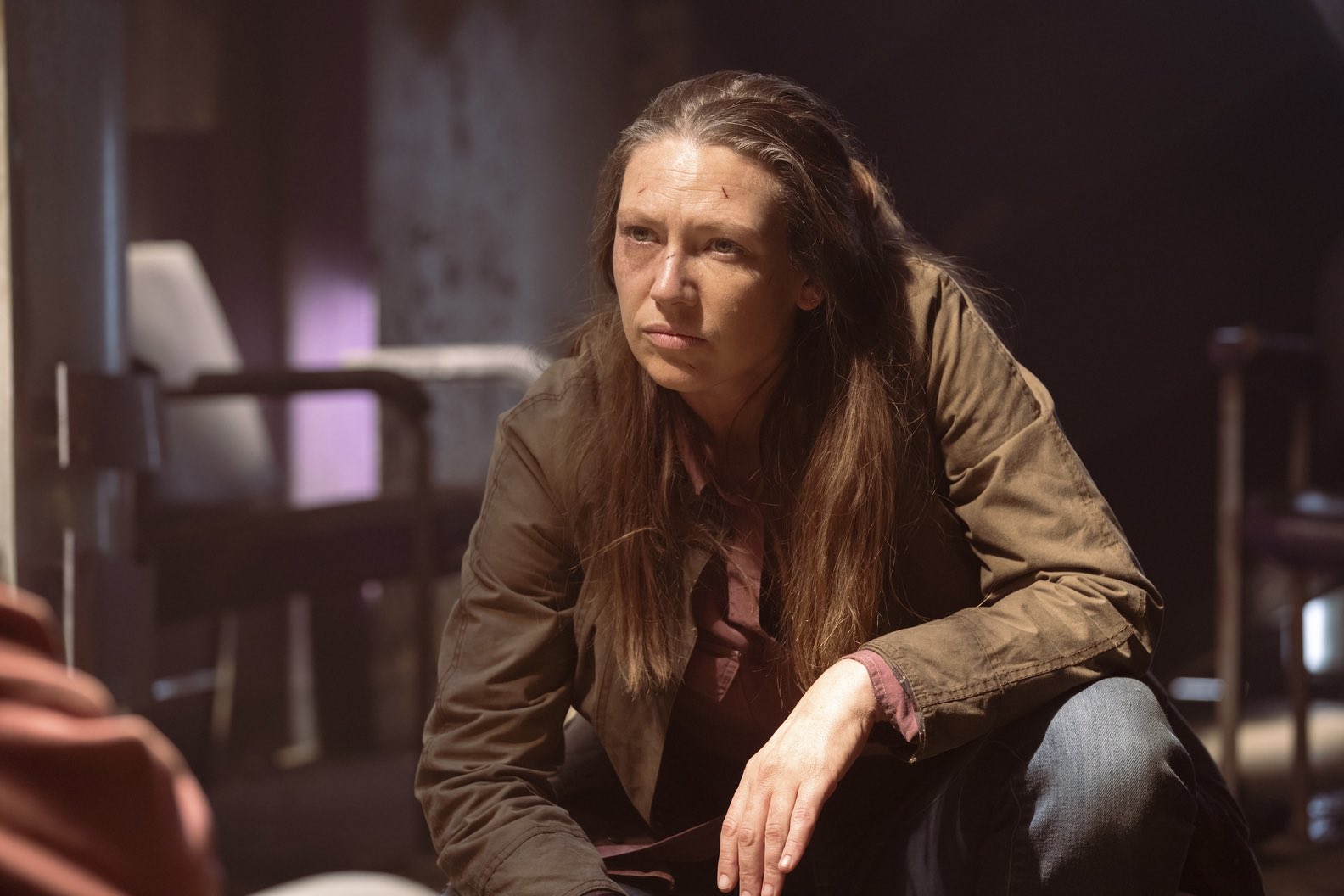 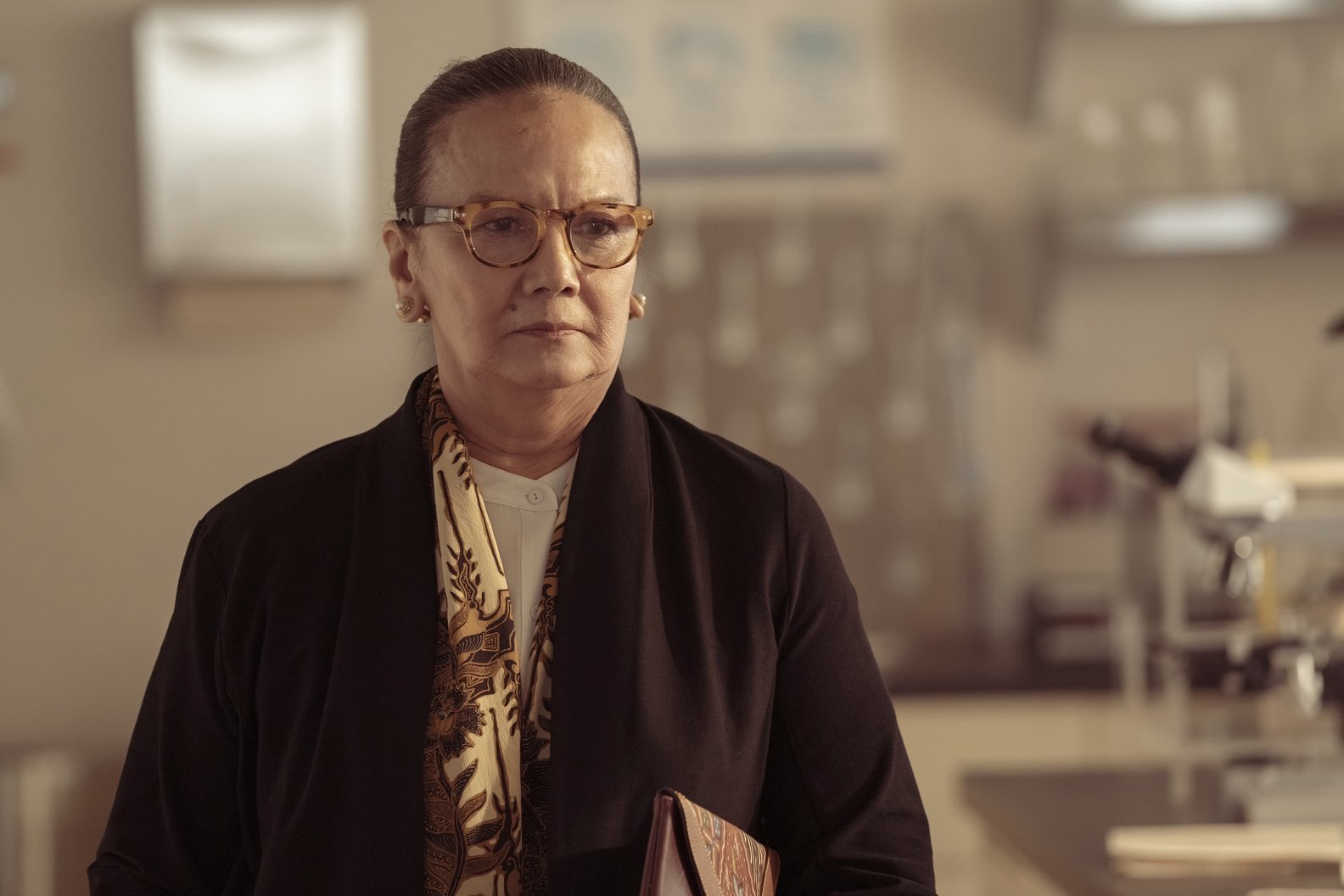 The Last of Us series–led by executive producers and writers Craig Mazin and Neil Druckmann–takes place two decades after our modern civilization has been destroyed–and monsters roam the land.

In the midst of this horrific landscape, hardened survivor Joel (Pedro Pascal) is hired to smuggle 14-year-old Ellie (Bella Ramsey) out of an oppressive quarantine zone. Easier said than done.

Keep reading Horror News Network for further updates on The Last of Us on HBO Max.