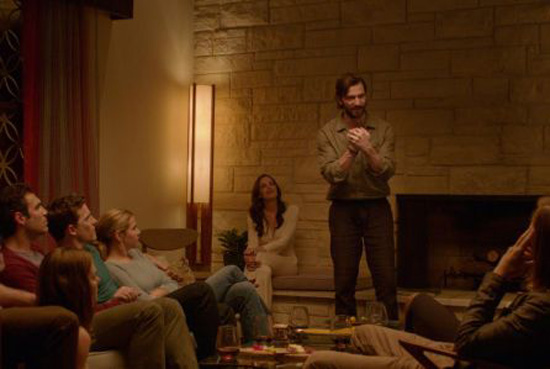 Drafthouse Films has bought the rights to ‘The Invitation’. Directed by Karyn Kusama (Jennifer’s Body), the picture premiered at this year’s SXSW in the Midnight section. The deal for the film, which has no release date as of yet, was low seven figures.  The film stars Logan Marshall-Green (Prometheus) as a haunted man who attends a dinner party at house he used to live in, and becomes filled with paranoia that his ex-wife, along with her new husband, have disturbing ulterior motives.  Co-stars include Tammy Blanchard, Michiel Huisman, Emayatzy Corinealdi and John Carroll Lynch. Phil Hay and Matt Manfredi scripted the film. Martha Griffin, Nick Spicer (XYZ Films), along with Hay and Manfredi produced it. Gamechanger films, in association with Lege Artis, financed it.  ICM Partners, Nate Bolotin (XYZ Films), and Emanuel Shapiro (Drafthouse) negotiated the deal for the film makers.