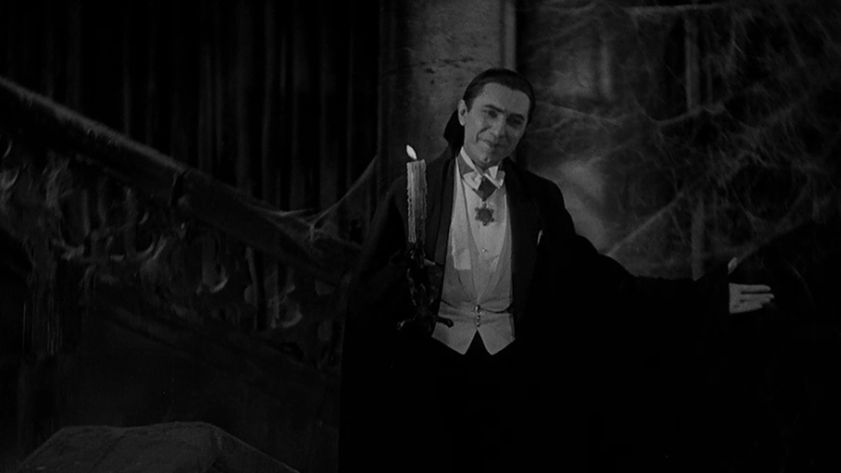 A new take on the classic character Vlad Dracula has been announced by The Hollywood Reporter. This one is set to be made by filmmaker Chloe Zhao.

Having just been nominated for four Golden Globes for her film Nomadland,
Zhao will take the project on as writer, director and producer.

Through Highwayman, the production company she owns, along with Universal Pictures, the feature will add to the growing list based on the studio’s classic monster characters with the iconic Dracula.

If there is one story monster that has been around for centuries, it is definitely the vampire. The story being told this time around will be a very different approach than versions that have come before.

Although the plot is under lock and key in an ancient castle for the time being, it’s been reported that Zhao’s version is will be set in the future as a Western with elements of science fiction.

On the project, Zhao said, “I’ve always been fascinated by vampires and the concept of the Other they embody. I’m very excited to work with Donna, Peter and the team at Universal to reimagine such a beloved character.”

In the last few years, instead of doing a “Dark Universe” of the classic monster characters, Universal has gone the route of filmmaker-driven features that stand on their own. They could, however, potentially tie together later if the chemistry works.

The latest of these being 2020’s The Invisible Man by Leigh Whannell and the upcoming Dark Army by Paul Feig.

Although her Dracula project has just been announced, Zhao is busy at work in post-production of Marvel’s The Eternals set for release on November 5 this year.

Check back soon for updates on the new Dracula feature.