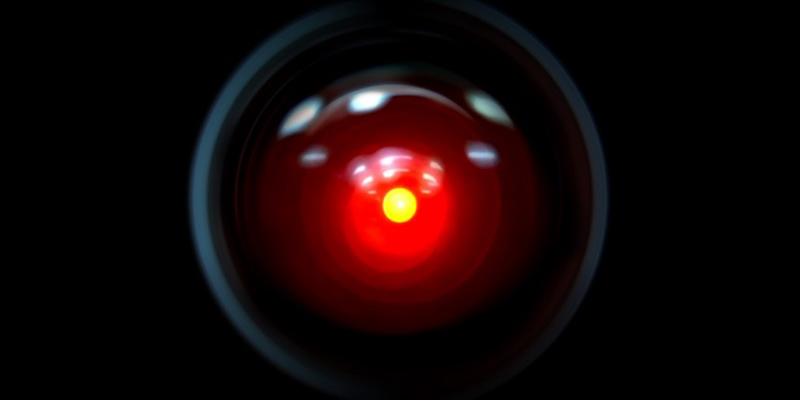 Deadline is reporting that Douglas Rain, the voice actor of HAL 9000 in 2001: A Space Odyssey passed away Sunday morning from natural causes at age 90 in Ontario, Canada. Stanley Kubrick cast Rain in his influential film after seeing the short Universe in which Rain was the narrator.  Kubrick was a fan of Rain’s performance and reportedly viewed the film a hundred times.

The casting of Rain proved to be an excellent choice for Kubrick as the characters voice was nothing short of chilling. In fact, the American Film Institute ranks HAL 9000 as #13 on the list of America’s Greatest Villains.

The long-time stage actor was born in Winnipeg, Canada on March 13, 1928. His other works include 2010: The Year We Made Contact, Sleeper, Henry V, and Encounter.

We at Horror News Network offer our condolences to his friends and family.