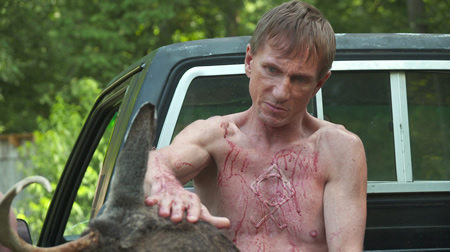 Synopsis:
“Kyle Cole returns home to Kaler Mills to film a documentary about the characters in his less-than-perfect childhood. He discovers that his small, southern hometown has not changed much. Many remember the tragic accident that pushed Kyle to move away, but not many know about the plan for revenge that was put into motion the second he stepped back into town.”

The film is expected to be released early in 2014.