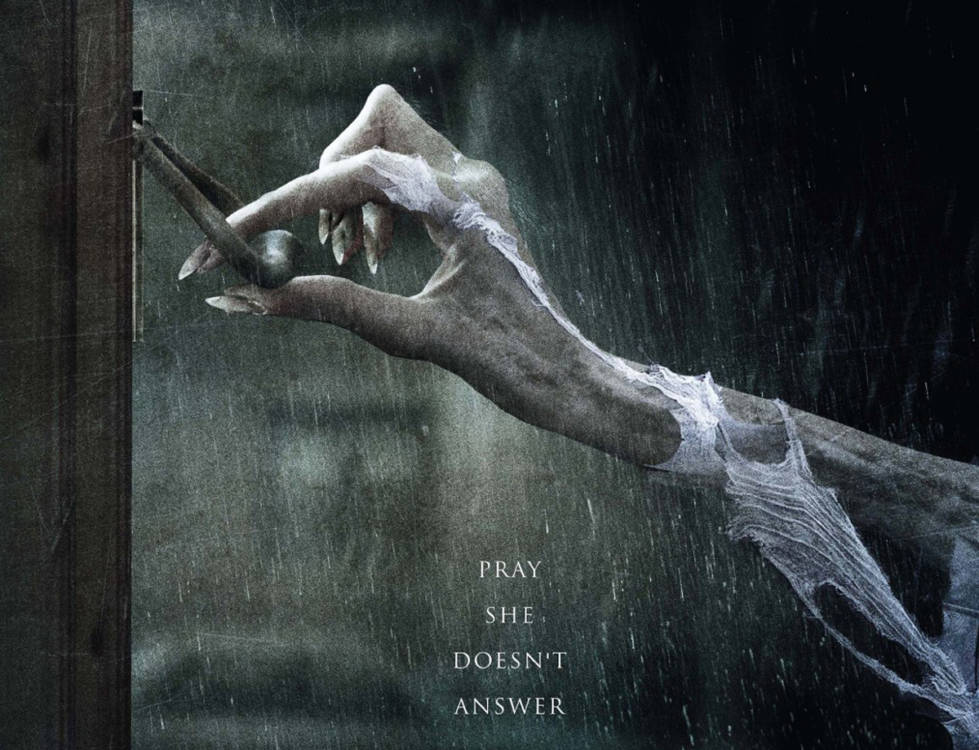 Don’t Knock Twice will be released on Friday, February 3rd opposite Rings, the third installment in The Ring franchise (after a 12 year hiatus).  Don’t Knock Twice will also be released on Video on Demand and HD Digital on February 3rd, most likely due to the direct competition from Rings and a slew of other horror films that will still be playing at your local theater.  The extent of the theatrical release in terms of screen count has yet to be determined, but just like Rob Zombie’s recent 31 which was also released on a variety of “at home” formats on the day of release, you may have a hard time finding it playing on the silver screen in a city near you.

Check out the trailer below. 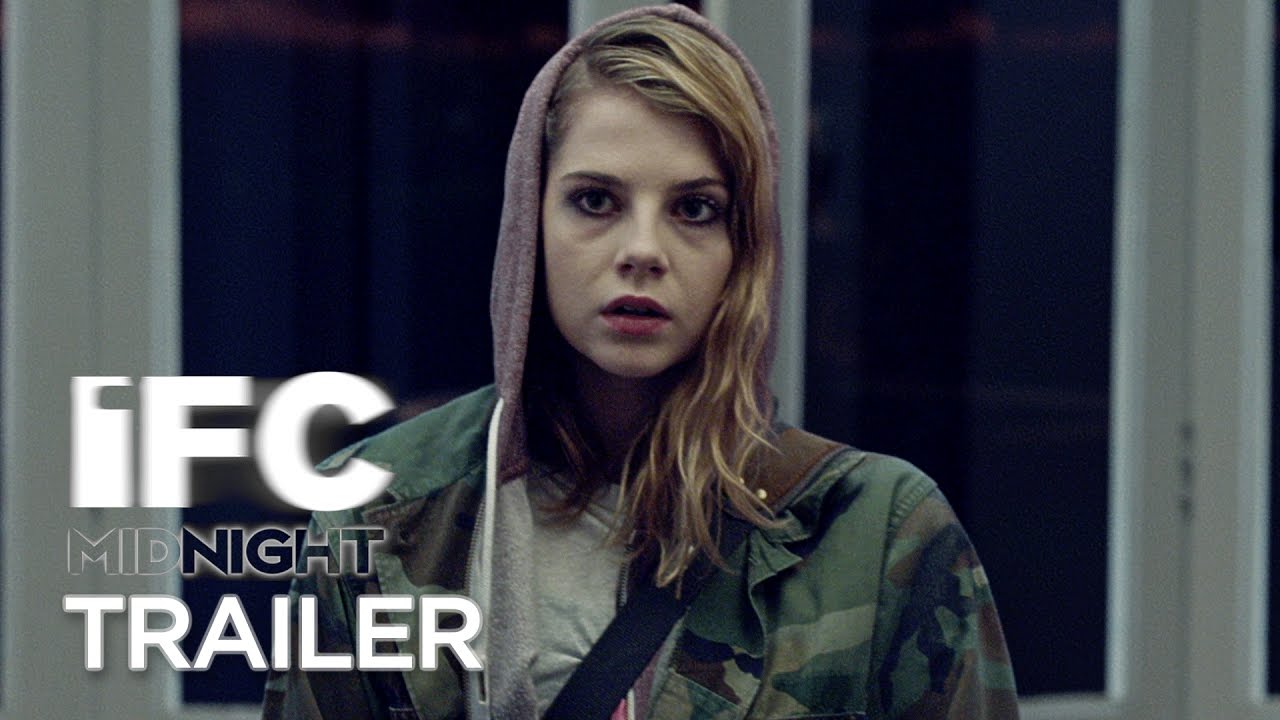