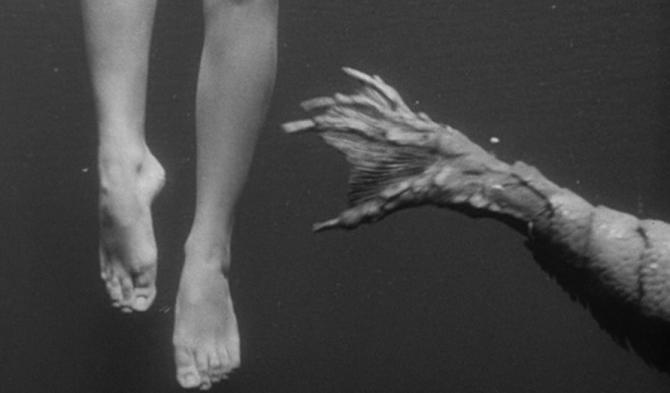 Following the release of February’s breakout success of The Invisible Man, Universal Pictures is now seeking writers and directors for the studio’s next “Creature Features” and now Watchmen series director Stephen Williams has been brought on to helm Don’t Go In the Water, which is being described as a suspenseful monster movie, according to Variety.

With the script being written by Peter Gaffney the story is being kept under lock and key with details scarce, but if Universal is looking to make a return for The Creature from the Black Lagoon, there’s a strong possibility this would be it.

With the state of film productions across the board, many have been shutdown indefinitely. However studios are still working on adding projects to their developmental slates.

Check back soon for more updates on Don’t Go in the Water.