Good to see them all playing together so nicely.

A new featurette spotlighting the cast and crew of Jurassic World Dominion interacting with the animatronic dinosaurs in the film was released this week. Check out the enlightening video–courtesy of collider.com–on this page. 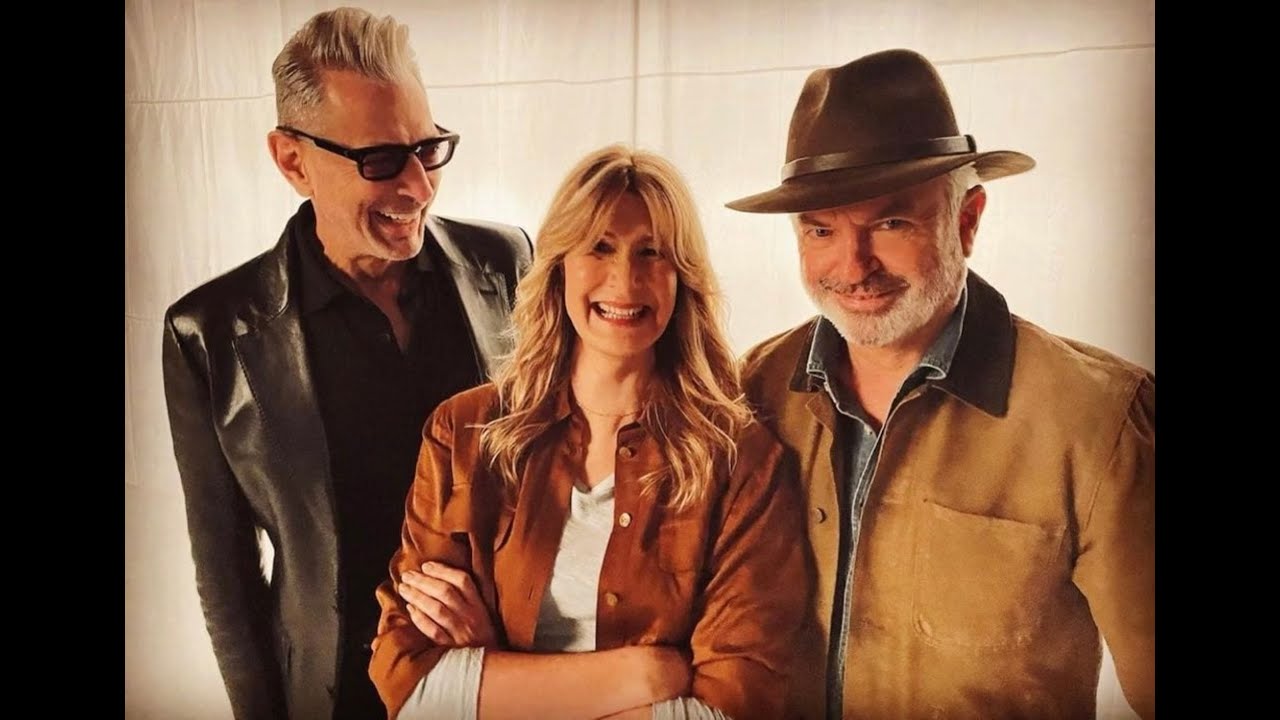 Dominion–in theaters now–is the latest in the super-successful Jurassic Park film franchise, and it’s an installment that is holding its own against its predecessors. The blockbuster has already broken the $600-million barrier worldwide–despite less-than-glowing reviews–and will likely be one of the year’s top earners when all is said and done.