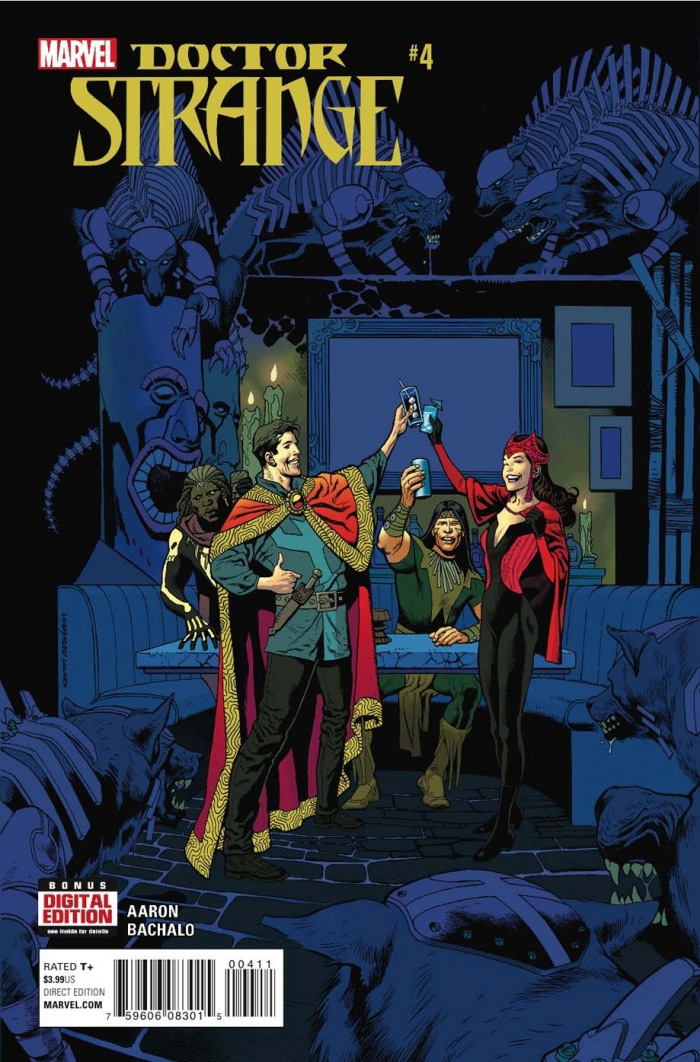 Marvel Comics has provided us a preview of the new Doctor Strange comic.

Doctor Strange has gathered a circle of magic-using friends to try and best monitor magic in the Marvel Universe. But this tactic is too late as forces are destroying all magical objects and beings in the multiverse and they are turning their sights on our dimension. At least Strange won’t have to die alone.