‘Doctor Strange 2’ Clip Shows Another Side To The Sorcerer

How does even a master of the mystic arts battle himself?

With Doctor Strange in the Multiverse of Madness finally hitting the big screen this Friday, May 6, the Marvel Studios hype machine is hitting on all cylinders, and it just released a new clip to heighten the horror even more. Check out the video–courtesy of cbr.com–on this page. 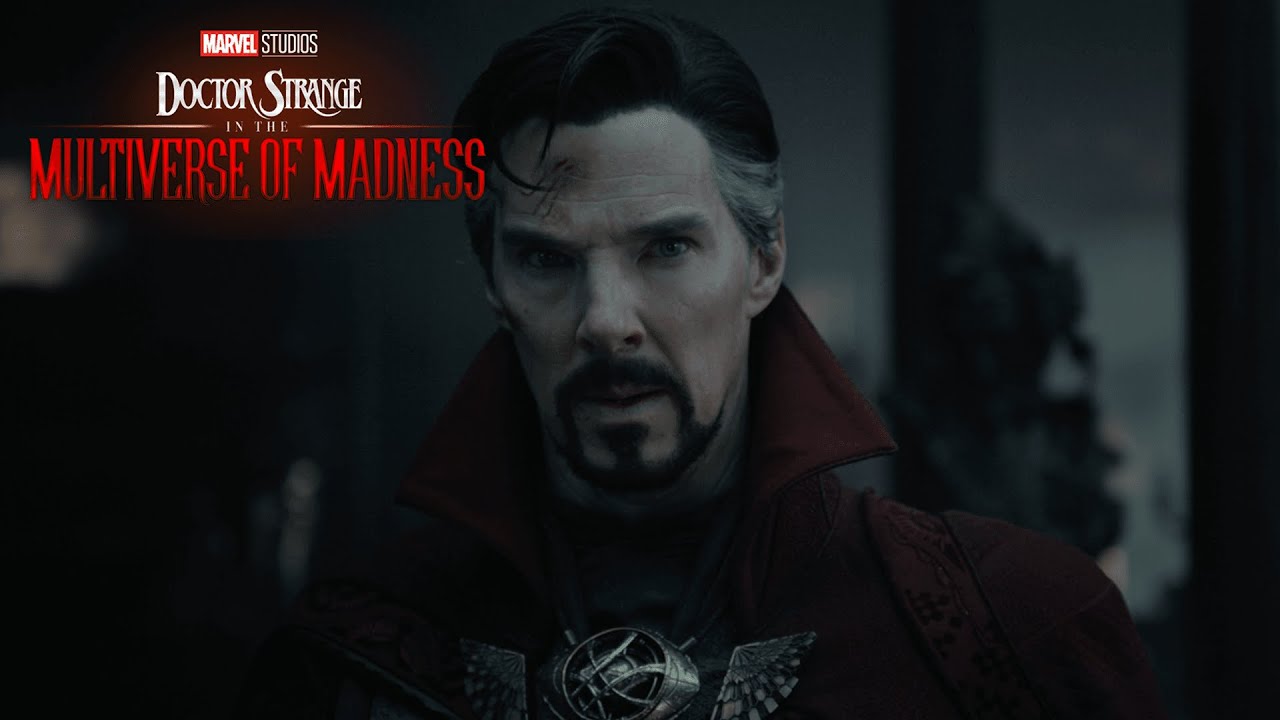 The way-too-brief clip shows the good doctor facing off against an evil and frightening variant of himself, as he battles his way across the dangerous Multiverse. Talk about the ultimate one-on-one struggle–Doctor Strange vs. the entity known only as Sinister Strange.

Whatever happens in this sorcerous encounter–and the rest of the epic battles within the topsy-turvy Multiverse–one thing seems clear: If star Benedict Cumberbatch has anything to say about it, this won’t be the last time fans will see Doctor Strange in action.

The actor has been busy with a worldwide promotional tour for the much-anticipated feature and, while he is slow to give away any details about the upcoming film, he did express his desire to continue with the spell-casting character.

“I’m not tired of it at all yet,” he said about portraying Doctor Strange. “I really enjoy playing this character, and I’ve still got a lot left to give as him. And a lot more adventures I want to have with him.”

The sequel to the 2016 Marvel hit–directed by Sam Raimi (of The Evil Dead fame) from a screenplay by Michael Waldron (Loki)–also stars Elizabeth Olsen as the Scarlet Witch, Benedict Wong as Wong, Chiwetel Ejiofor as Mordo, Rachel McAdams as Christine Palmer, Xochitl Gomez as America Chavez and Michael Stuhlbarg as Nicodemus West.

The Marvel Comics character of Dr. Stephen Strange–created by Stan Lee and Steve Ditko–made his first appearance in Strange Tales No. 110 back in 1963.

Keep reading Horror News Network for any last-minute updates on Doctor Strange in the Multiverse of Madness.