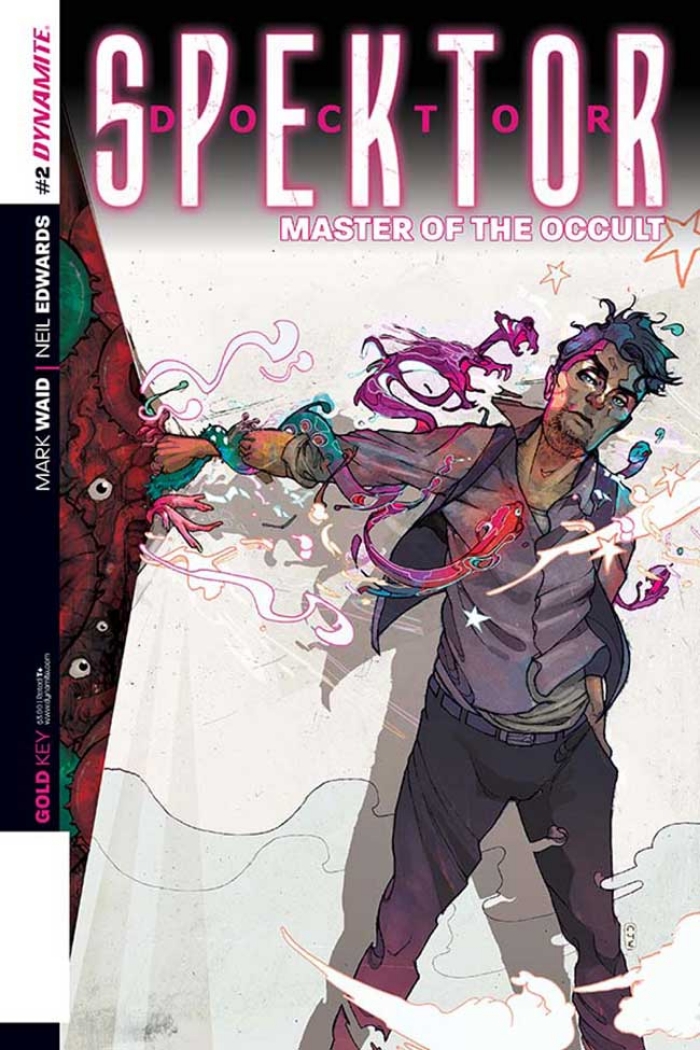 Dynamite Entertainment has provided us a preview of the new Doctor Spektor: Master of the Occult comic.

Nothing makes sense…everything that Doctor Spektor has ever known is called into question, and he’ll stop at nothing to uncover the secrets and lies that hide beneath the surface of reality. Can the Master Of The Occult overcome his fears, and learn the unfathomable secrets of the universe?