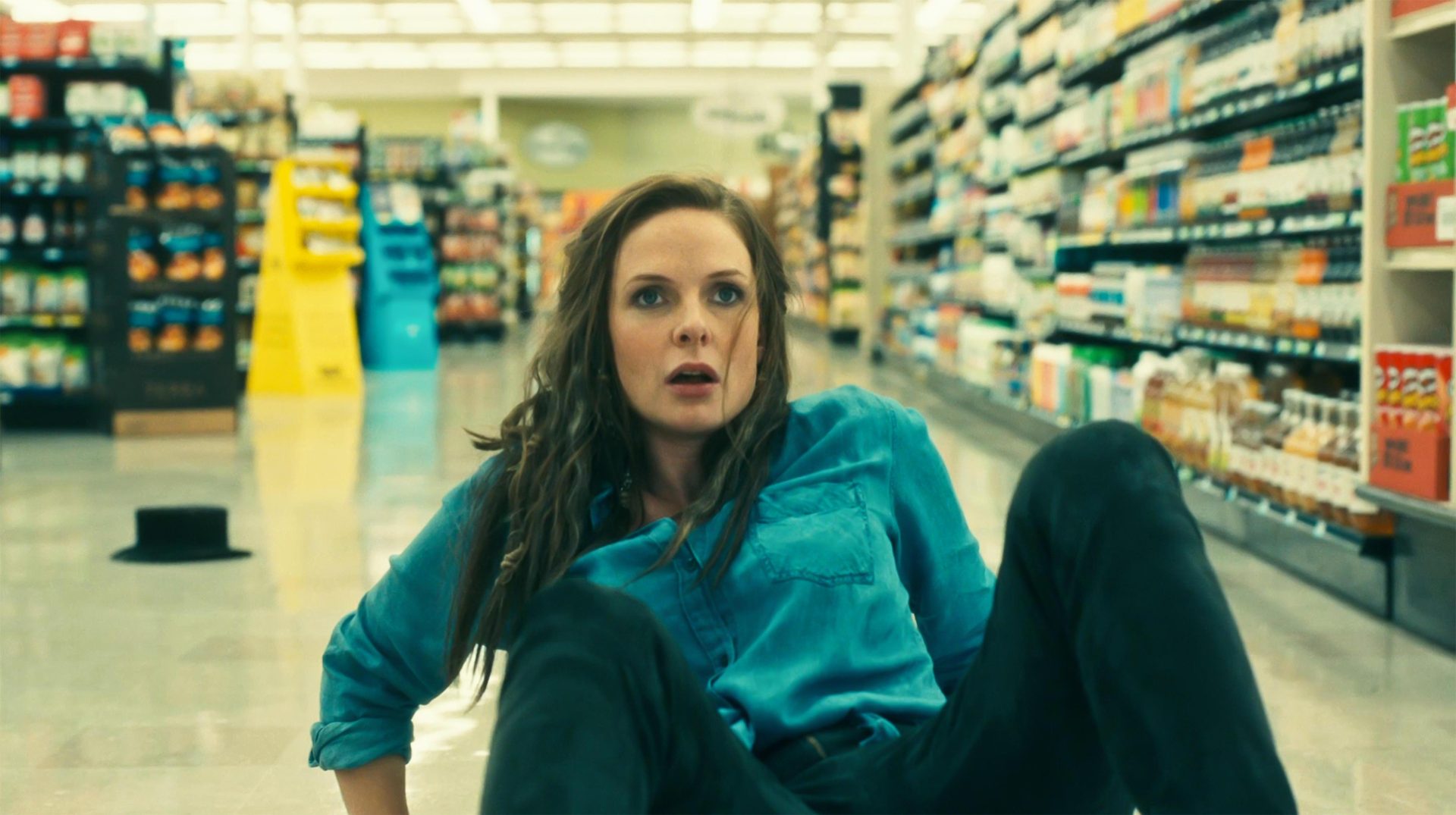 What a difference a week makes.  Last weekend, Terminator: Dark Fate debuted with an underwhelming $29 million, appearing to be one of the biggest financial flops of the year.  Well, the executives at Paramount can stop looking for time machines to return to the past and cancel production on Dark Fate, as Doctor Sleep is taking all of the media’s slings and arrows, declaring The Shining sequel as an even worse disaster at the box office.

Warner Bros. Doctor Sleep finished second at the box office this weekend with a comatose $14.1 million.  Initial tracking and projections placed the sequel in the $25-$30 million range.  Finishing with less than half of that total is the type of miscalculation and result that leads to pink slips all around (in addition to the fact that Doctor Sleep lost to Midway, a war film that was on no one’s radar).

On the surface, Doctor Sleep appeared to check all of the boxes for a hit.  The film was a sequel to one of the greatest horror films of all time, the director Mike Flanagan’s track record with horror and the heat surrounding Netflix’s The Haunting of Hill House, Stephen King’s resurgence at the cinema, a bankable, recognizable star in Ewan Mcgregor, and little competition at the box office.  The critical and fan reactions were also positive with a score of 73% fresh on Rotten Tomatoes (and an even higher audience score of 91%) and a B+ rating on Cinemascore.

So what went wrong?  The core audience for horror films (especially on the first weekend of release) are audiences of younger viewers, ranging from 17-28. Doctor Sleep did not attract this core audience, who was not alive when The Shining was released in 1980, and even those who were, may have been skeptical that anyone (even a competent director like Flanagan) could do justice to the Kubrick original.  And while some critics have pointed out that The Shining also had a rough go at the box office before becoming a classic, Doctor Sleep has little chance of cementing itself in the annals of film history (even people who liked the film admit that the sequel plays more like a super hero film than a horror movie).

With a budget in the $45 million range before promotional costs, Doctor Sleep’s financial hit will be less drastic than last week’s Dark Fate (which is estimated to cost between $185 and $196 million), but Warner Bros. is sure to weigh the value of Stephen King properties without evil clowns in the future and perhaps judge their demographic reports more.  Once international receipts are counted, Doctor Sleep may be able to make back its production costs, but no matter how you spin it, the adult Danny Torrance will unfortunately “sleep with the fishes.”