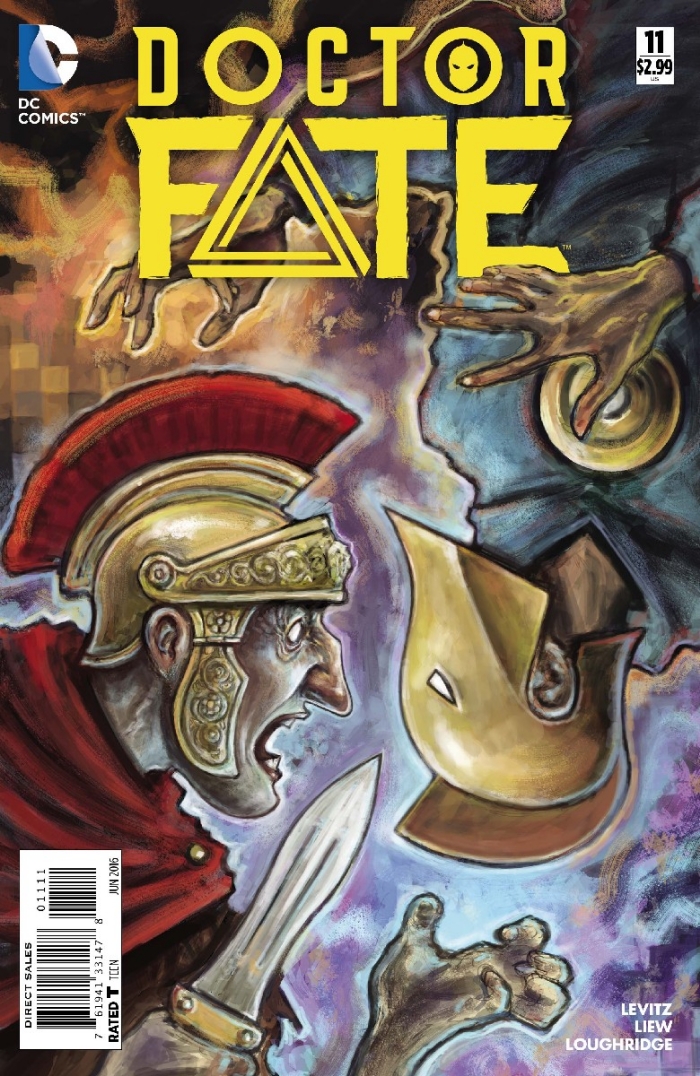 DC Comics has provided us a preview of the new Doctor Fate comic.

The emperor Julius Caesar has reached out from beyond the grave to resume his campaign against the Egyptian people, and only the young Doctor Fate can protect his ancestral homeland from the ghost of its former conqueror.