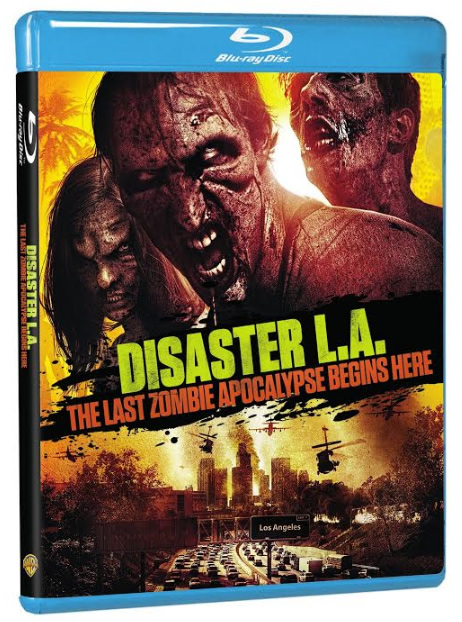 Clay wrote, directed and produced (with John Will Clay) Disaster L.A.: The Last Zombie Apocalypse Begins Here which tells the story of a group of friends desperately trying to escape the toxic smoke that is the deadly result of a meteor shower strike in the middle of Los Angeles. In its wake, neither friends nor strangers are safe from each other. The only hope for survival is to try to reach the coast before it’s too late. Justin Ray and Jerod Meagher star and Stephanie Estes, Ron Hanks, Michael Taber, Dennis Leech, Ali Williams, Morgan Jackson and Kendall Mayhew are featured.