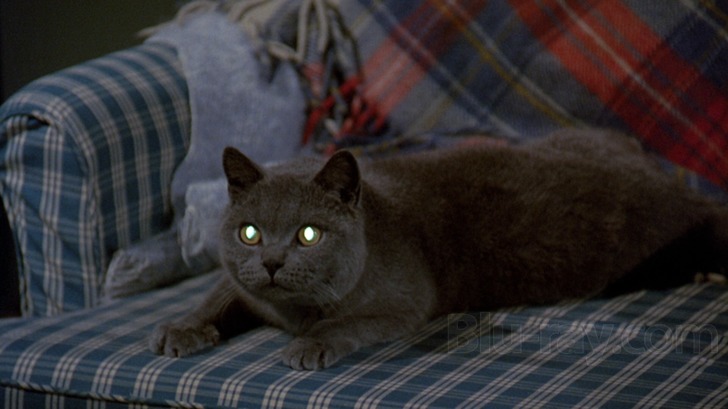 The latest from horror master Stephen King to be adapted for the big screen will be the remake of Pet Sematary and be directed by Dennis Widmyer and Kevin Kolsch.

The duo (Widmyer and Kolsch) have previously worked together on the film Starry Eyes which they both wrote and directed. Other works of theirs include the anthology film Holidays as well as MTV’s Scream series.

After several directors expressed interest in doing a new Pet Sematary adaptation, Paramount Pictures has reached a decision and are currently making a deal with Widmyer and Kolsch to helm the film with the script being written by Jeff Buhler.

Producers on the new film are Lorenzo di Bonaventura, Mark Vahradian and Steven Schneider, with Alexandra Loewy as executive producer. Widmyer and Kolsch are represented by WME and Aperture Entertainment.

The team will be creating  a new version of the bestselling King novel first brought to the screen in 1989 by director Mary Lambert. The original was filmed in the towns of Hancock and Bangor in King’s home state of Maine.

The story of Pet Sematary finds the Creed family; Louis, his wife Rachael and their two children, who move to their new home in Ludlow, Maine where Louis comes to be a doctor at the University of Maine. Their neighbor Jud Crandall (Fred Gwynne of The Munsters) tells Louis about the Pet Sematary near their house, and the evil power that lays beyond in an old Native American burial ground. They soon realize if someone is buried there it isn’t the same person that comes back.

Following the critical and commercial success of IT through September and October of this year, director and producer team Andy and Barbara Muschietti told the Toronto Sun they themselves really want to take on a big-screen remake of Pet Sematary. For now, the Muschiettis’ next project will be IT Part 2

When released in theaters the original Pet Sematary grossed $57.5 million and has developed a cult following on home video.

A sequel, Pet Sematary 2 starring Edward Furlong and Anthony Edwards, was released in 1992.

In 2016, a documentary called Unearthed & Untold: The Path to Pet Sematary was released by Terror Films from directors John Campopiano Justin White. The film is a detailed look into the making of Pet Sematary with cast and crew interviews.

Look for more soon on the remake of Pet Sematary