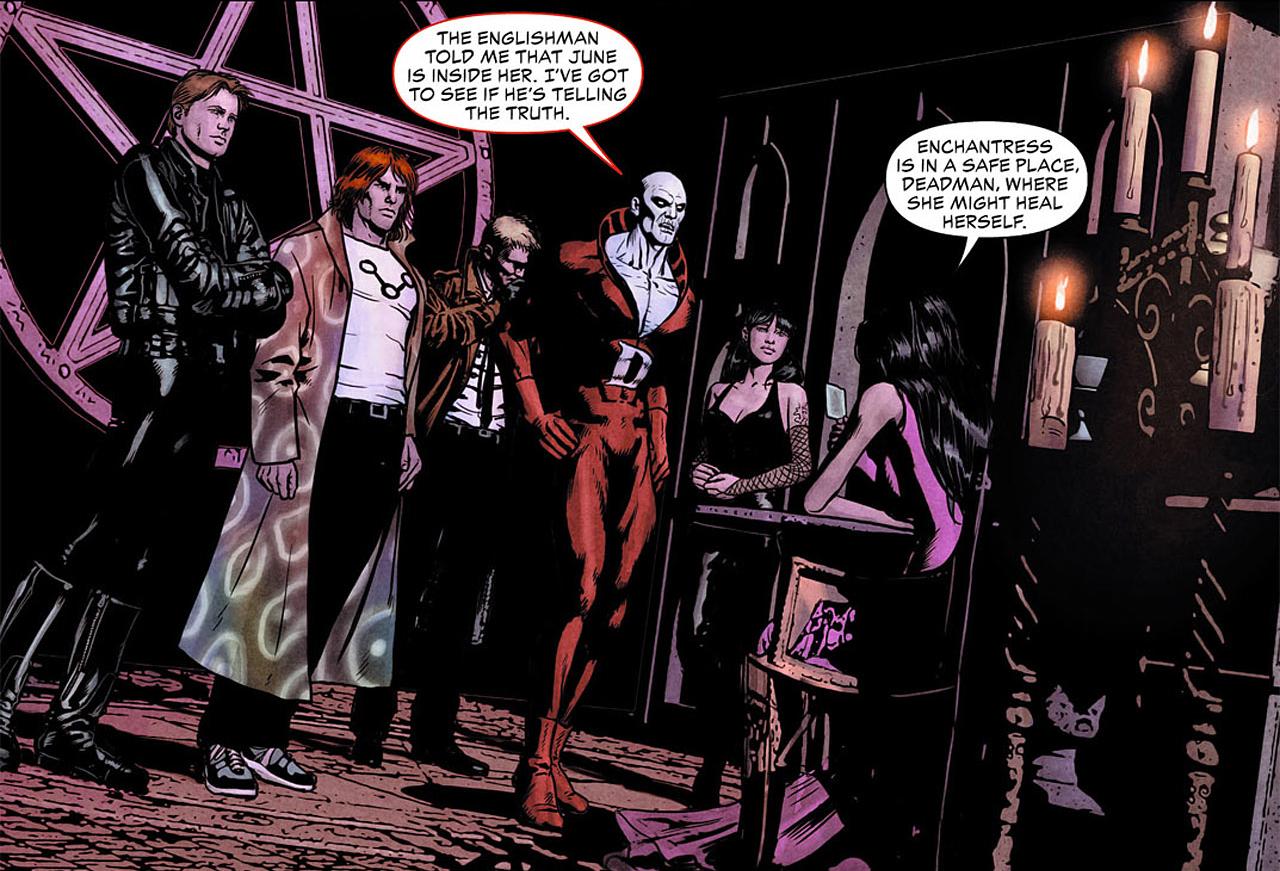 In an interview with IGN, director Doug Liman promised that he would approach his film Dark Universe (formerly Justice League Dark) differently than previous installments in the fledgling DC Extended Universe.  Liman told IGN that “I love those characters, and I love Warner Bros., and I love [producer] Scott Rudin, and it’s — and you know, I get asked to come in and do things that are “unconventional.” If people want conventional, they don’t come to me.” 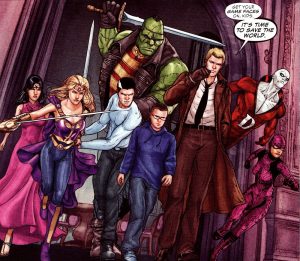 Dark Universe has been in developmental Hell for years, with original director Guillermo Del Toro recently exiting after years of working on the project (since 2012).  There is no current time table for production or a release date to speak of.   With Marvel releasing Doctor Strange next week (11/4/16), the potential financial and critical success (currently tracking at 92% on Rotten Tomatoes) of that film may push Warner Brothers to start their own “magical superhero franchise” earlier rather than later.

The cast of characters is rumored to include John Constantine, Swamp Thing, Deadman, Zatanna and Etrigan the Demon.  Other members of the comic book team have included Black Orchid, Shade the Changing Man, and The Phantom Stranger.

Stay tuned to the Horror News Network for further updates on the long-promised film.