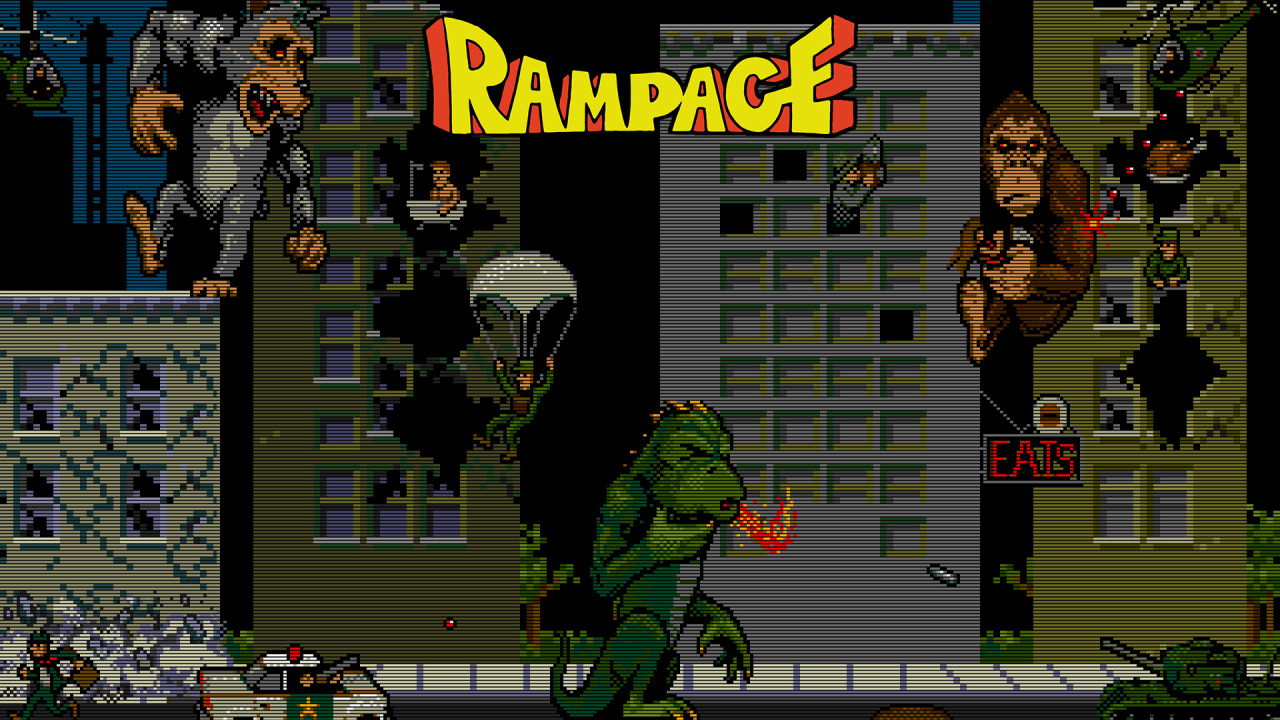 Brad Peyton, the director of the upcoming film monster-mash video game adaptation Rampage, recently spoke to We Got This Covered about the tone of the film.

Peyton promises that the film, based on the original arcade game, is “…going to be a lot more emotional, a lot scarier and a lot more real than you’d expect.”  Peyton went on to say that he was “…really excited about Rampage. It’s a monster film, so the stuff that I did on Incarnate, stretching my muscles in the horror space helped. This “small, character piece” with horror in it trained me to get ready for [Rampage]. Obviously, it’s a much bigger movie and it’s meant for a broader audience, but there still horror elements, there’s still a monster movie at the core. And I get to work with Dwayne [Johnson] again, I’m so excited about it.” 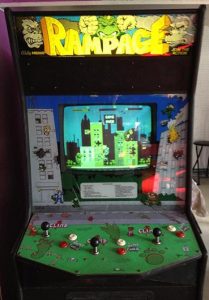 Peyton also confirmed that the original monsters from the arcade hit would remain the same stating that,”There’s the three, the lizard, the ape and the wolf, so we’re keeping it similar, but you’ll have to stay tuned to find out where we’re going with this.”

Peyton (whose demonic horror film Incarnate will be released on December 2nd) has worked with Johnson before in his previous disaster film San Andreas.  Most of Peyton’s work as a director features a large amount of CGI and stories aimed at children such as Journey: 2 The Mysterious Island and Cats and Dogs: The Revenge of Kitty Galore.   It will be interesting to see if Rampage turns out to be “San Andreas with monsters” or a more kid-friendly take on giant monsters.  Peyton promises “scares”, so we will have to wait and see if he delivers on his promise.