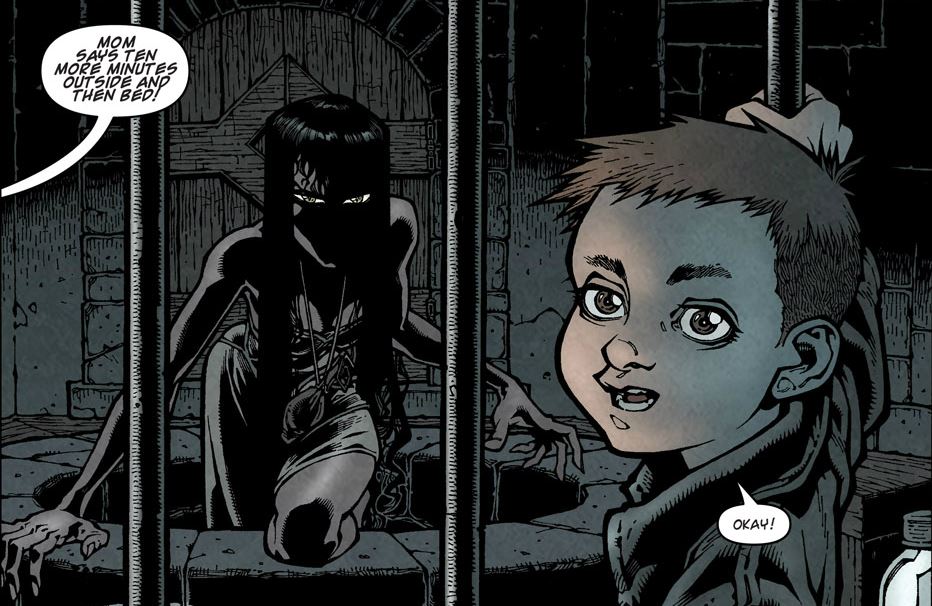 Muscheietti, who is the director of the highly-anticipated It feature film and the family ghost story Mama, will direct the pilot episode for Hulu

Derrickson became unavailable due to a scheduling conflict with another project he was working on at TNT, a television adaptation of the film Snowpiercer.

As discussed by Horror News Network in April, “Locke and Key hasn’t had an easy time being converted into a television series in recent years.  The property has been attached to a number of networks and was even “…adapted during the 2010-11 development season when it reached the pilot stage at Fox with Josh Friedman writing, Mark Romanek directing, and Alex Kurtzman and Roberto Orci producing alongside DreamWorks TV. While the pilot, starring Sarah Bolger, Miranda Otto and Nick Stahl, did not go to series, the title has remained a cult favorite, with Hill and IDW Entertainment last year announcing that they were taking a new stab at it for television. The unaired Fox pilot also screened at Comic-Con in 2011.”

Will this pilot finally get made?  Will the pilot get picked up and turned into a Hulu series?  Will Locke and Key beat Amityville: the Awakening in the battle of delays?  Stay tuned for the answers to these and other questions at your favorite horror website: Horror News Network.