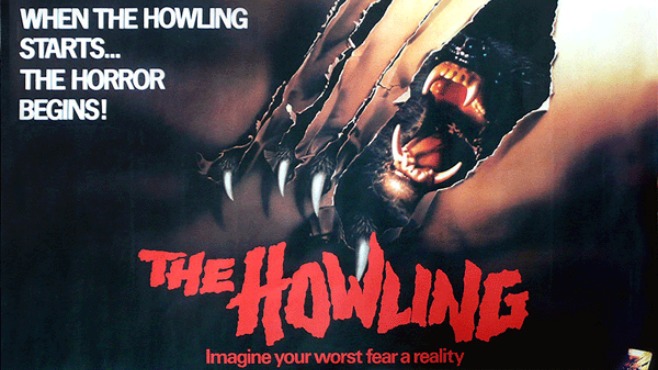 The direct sequel to Joe Dante’s original The Howling film is set for release on May 31st in comic form from SpaceGoat Publishing entitled The Howling: Revenge of the Werewolf Queen.

The four issue limited series takes places directly after Karen White’s transformation on live television and her subsequent on-screen demise at the hands of Chris Halloran.  According to Comixology, because of this, “Chris Halloran is having nightmares as he awaits trial for murder. Not in jail yet, Chris is conducting an investigation of his own: if he can prove the existence of werewolves, he might just have a chance at redemption—if only his witnesses would stop turning up dead.”

The series is written by Mick Neilson with artwork from Jason Johnson & Milan Parvanov and cover art by Yvel Guichet.  Revenge of the Werewolf Queen is rated 12+ by the publisher, so it remains to be seen how much of the film’s carnage and adult content the series will contain.

Check out Guichet’s cover below and stay tuned to Horror News Network for more comic and movie news as it happens. 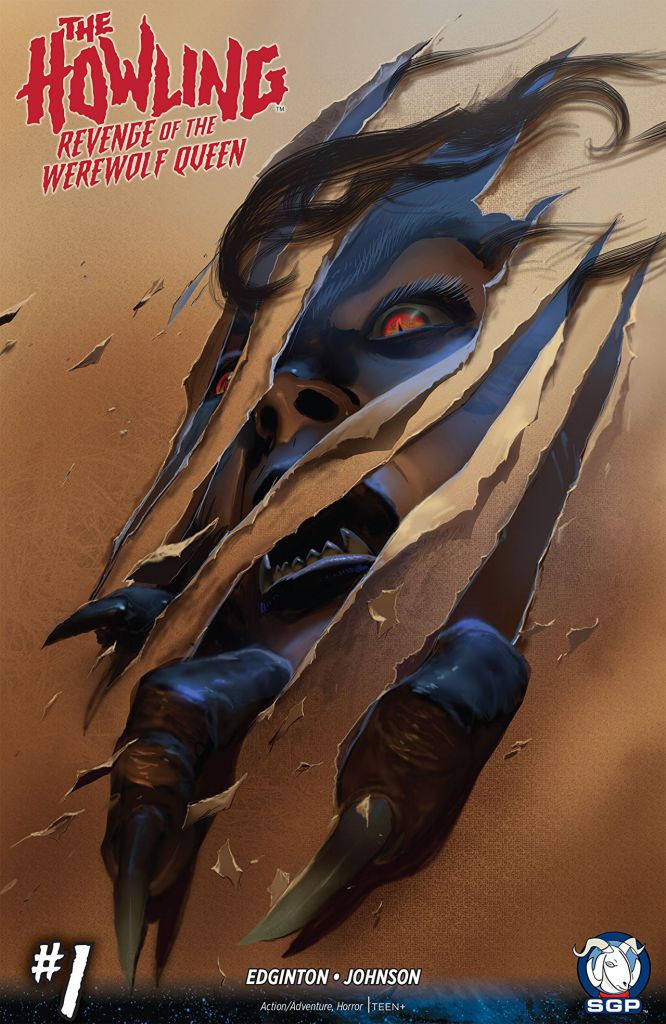