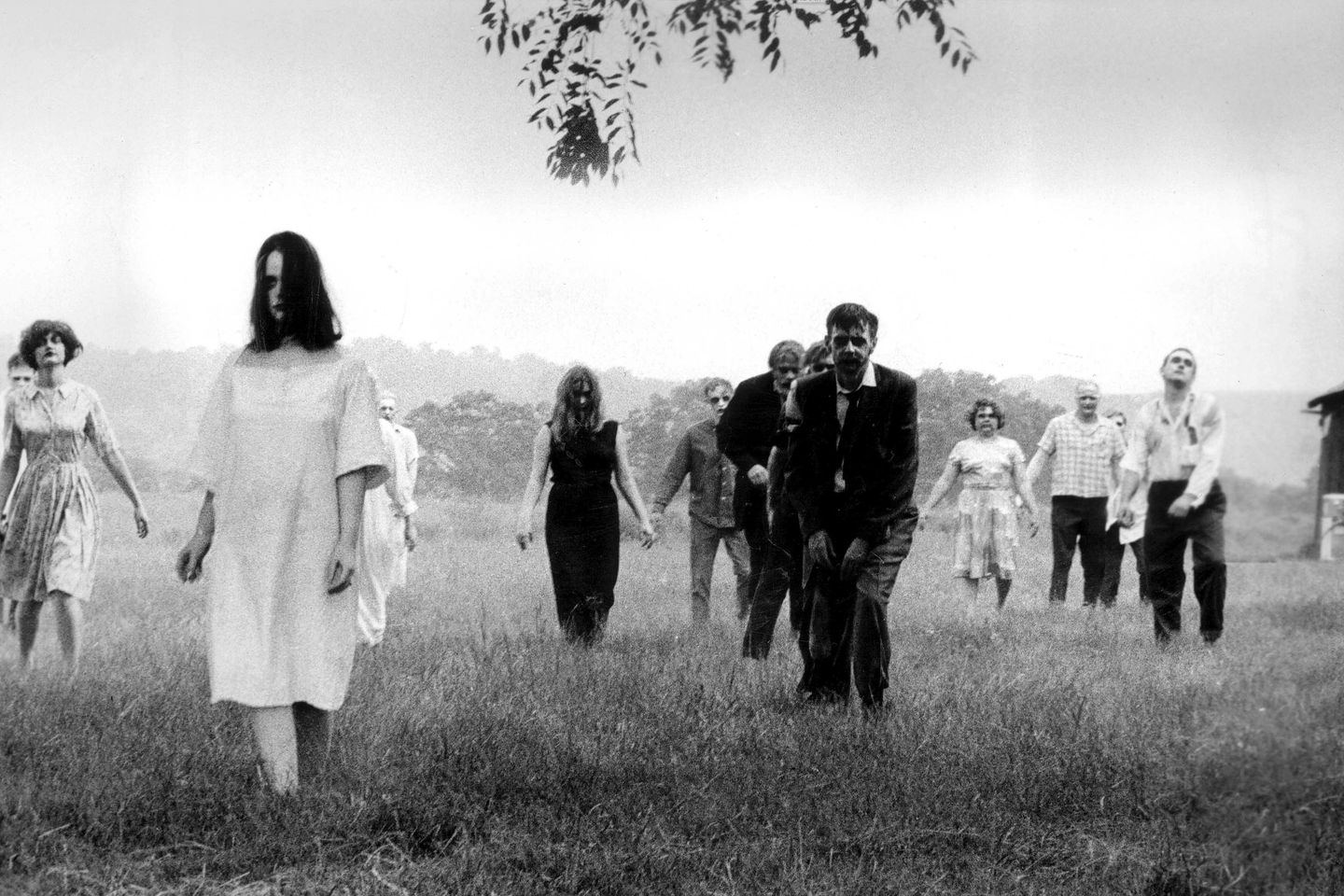 The script, after having not been produced for many years, is being planned to release theaters next year with the original surviving writers and producers at the helm.

According to Living Dead Media, “That history and Night of the Living Dead’s place on the Mt. Rushmore of horror films is known by most horror fans and people all over the world. But, unknown to most is that in the 1970’s, the original writers and producers of Night of the Living Dead penned a sequel to their masterpiece. A sequel that inexplicably has gone unproduced for over forty years – until now. Living Dead Media has brushed away the dirt from this amazing follow up to a classic and brought together a great team to produce the new film.”

Even after spawning a franchise that went on for five stand-alone sequels, the new film is planned to be a direct continuation of the story when it all began.

It is Living Dead Media that is looking to continue Romero’s legacy with multiple unused scripts, novels and films after his passing in 2017.

Night of the Living Dead was filmed in Evans City, PA just outside of Pittsburgh for the fraction of the cost of a Hollywood feature film by a band of filmmakers determined to make history.

Romero’s magnum opus is one of the greatest stories of independent film making as an ultra-low-budget midnight hit turned box-office success that became one of the most influential films ever made.

The original film depicted a group of strangers trapped in a farmhouse who find themselves fending off a horde of flesh-eating ghouls who’ve risen from their graves. Romero’s grim vision of a late-sixties America tearing itself apart rewrote the rules of the horror genre.

Look for Night of the Living Dead Part II in 2019.