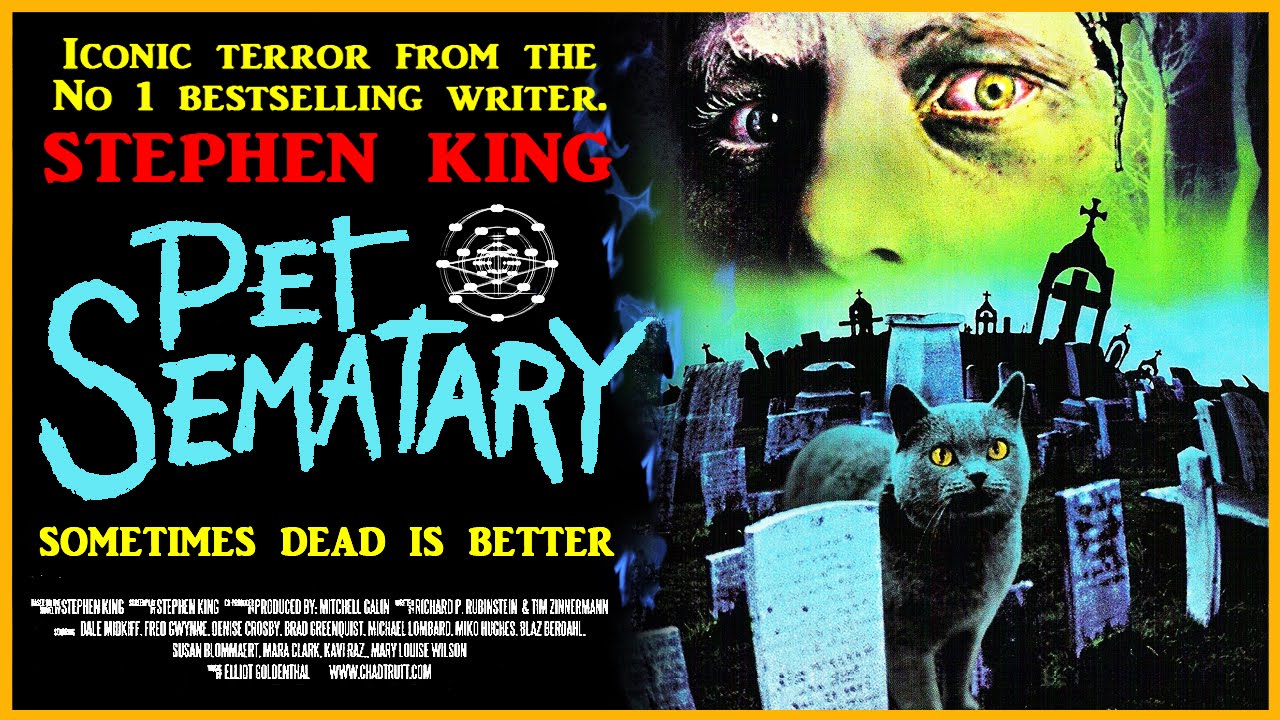 Stephen King said in a statement that “Readers have been asking for this audiobook for a very long time.  I know the listening experience will be worth the wait with Michael as narrator.”

Simon & Schuster Audio president and publisher Chris Lynch was also happy to share the news, saying that the company was “…thrilled to finally bring Pet Sematary to King’s audiobook fans.  Michael C. Hall is a perfect match for this timeless story, which has long deserved an unabridged production.”

The novel will also be the subject of a second film adaptation (following in the footsteps of Mary Lambert’s 1989 original) with Paramount putting it on their release schedule for April 19, 2019.

The unabridged audiobook of Pet Sematary will be released by Simon & Schuster Audio on March 27. 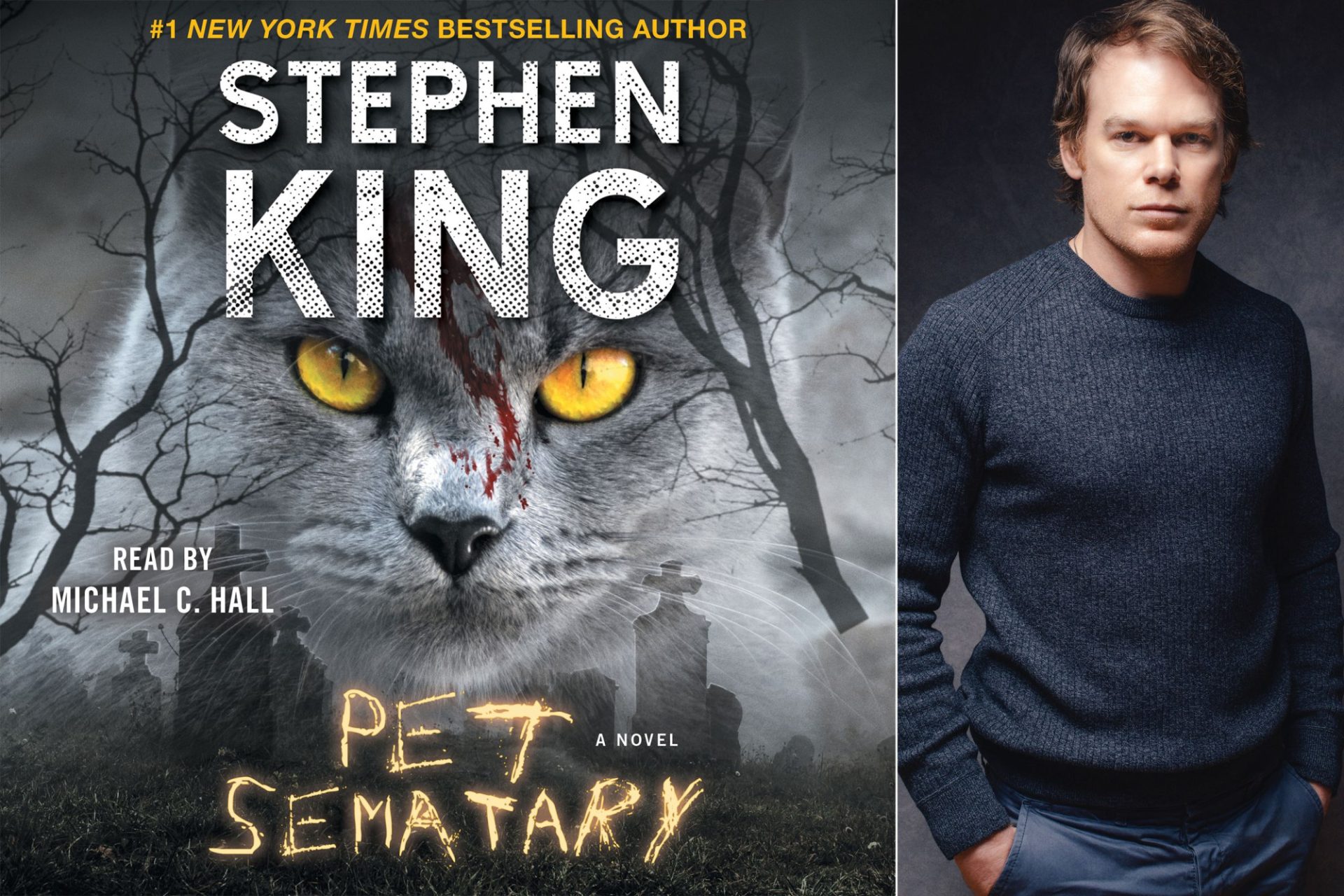