Showtime’s revival of Dexter is back in the game as seen in the new teaser released online.

Originally posted on show’s Twitter page, the teaser can be seen here: 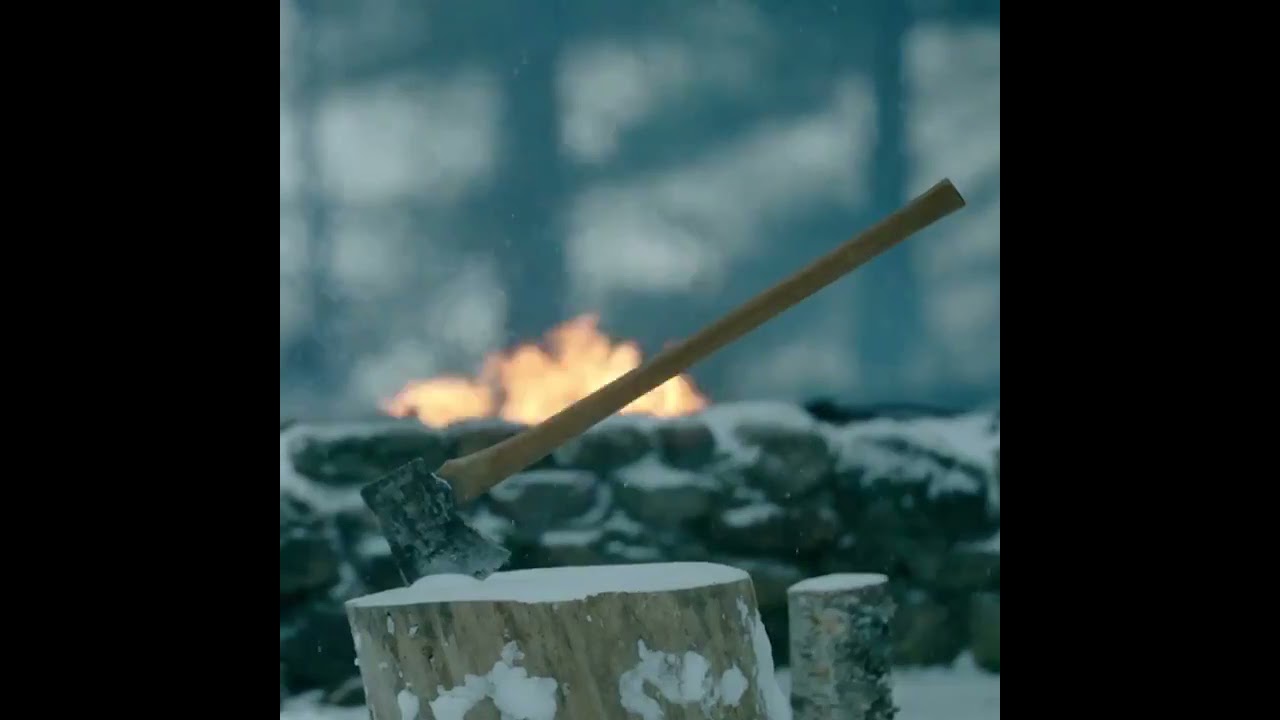 The 10-episode revival series was announced in October 2020 with star Michael C. Hall returning as the anti-hero. In its original run Dexter ran for eight seasons concluding on September 22, 2013.

Showtime is aiming for a fall 2021 premier date for the new episodes.

Check back soon for more.