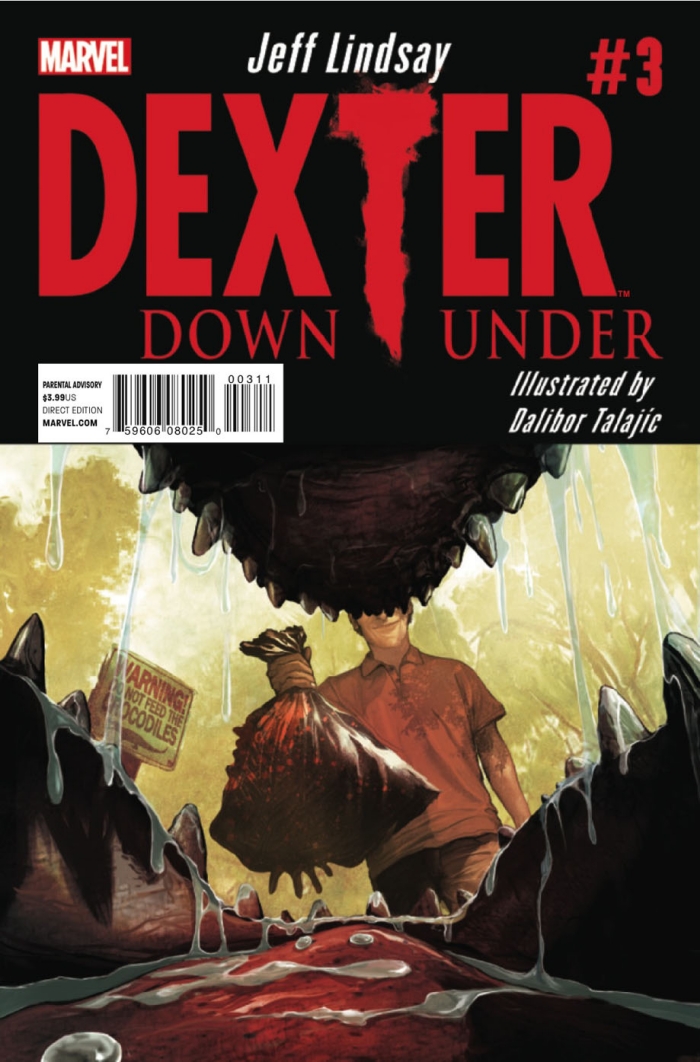 Dexter: Down Under #3 preview

Dexter Morgan, the serial killer of serial killers, is on the trail of a new murderer..,but he’s out of his comfort zone of his native Miami and feeling the Australian heat! When everything is flipped Down Under, Dexter finally finds himself as not the hunter, but the prey!