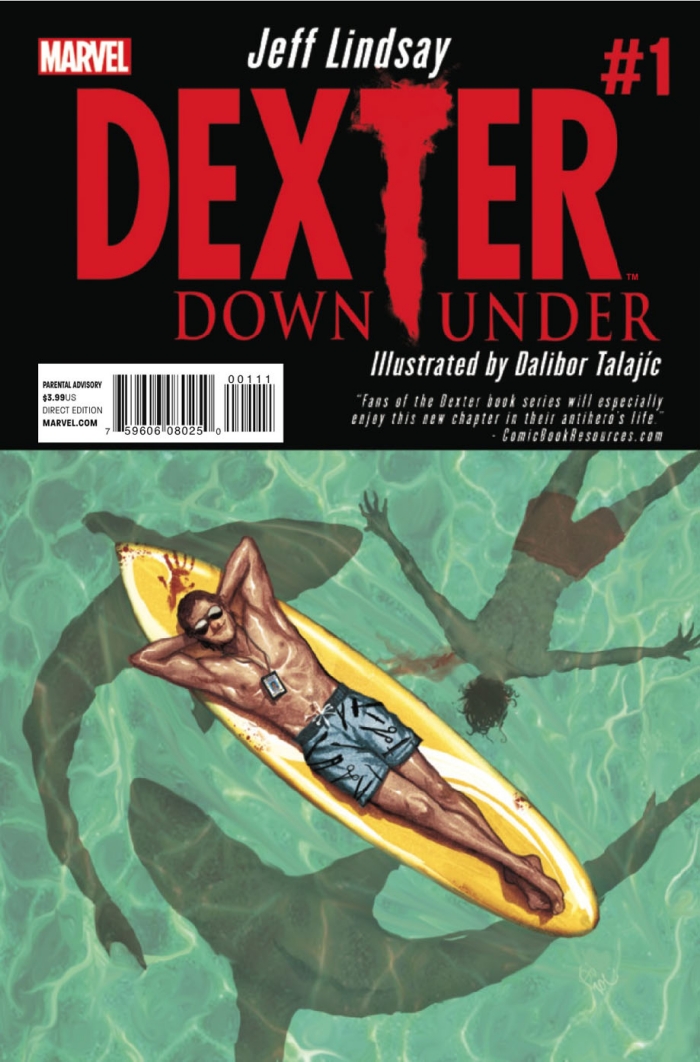 Dexter: Down Under #1 preview