Devil in My Ride to debut at Shriekfest – Trailer inside

“Devil in My Ride” Logline: When Doreen becomes possessed by the devil on her wedding night, her groom Hank, and her rebellious brother Travis, put aside their differences to travel across country from Chicago to Las Vegas, in the hopes of finding a mythical street preacher who is said to be the last exorcist in America. 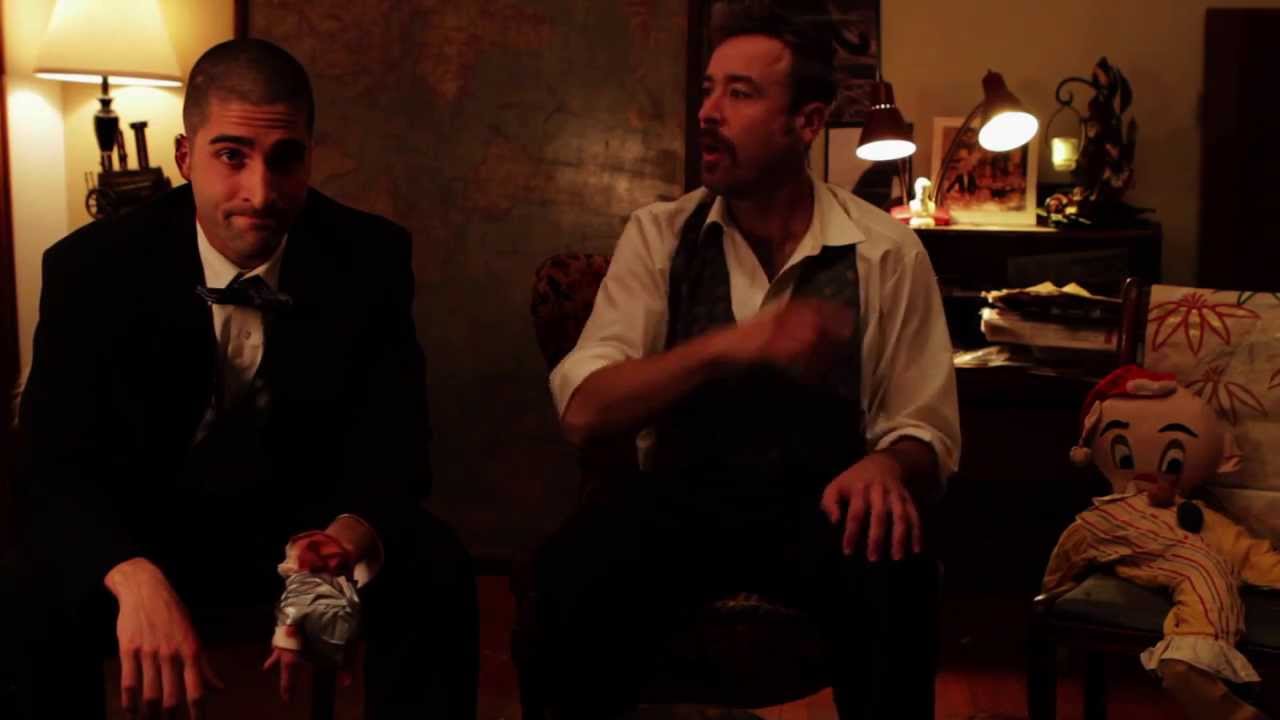