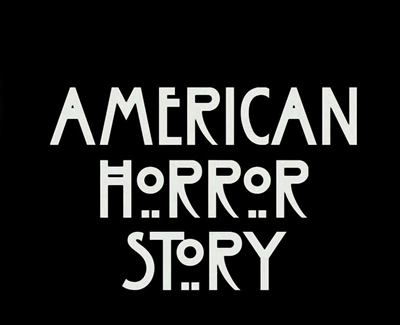 When speaking to television critics at the semi-annual press tour on Friday night, Ryan Murphy discussed a few details about the eighth season of the Emmy Award winning American Horror Story.  As with previous seasons, plot and casting specifics of AHS are kept tightly under wraps. However, Murphy did clarify that the upcoming installment will not be the highly-anticipated crossover between “Murder House” and “Coven,“ which appears to be reserved for season nine at this point.

According to The Hollywood Reporter, the AHS creator did reveal that season eight will be set in the future. “All I’ll say about it is I want to go to the future – still topical, but the future, which I’ve never done.” As of this moment, series regular and fan favorite, Sarah Paulson is the only cast member confirmed for the upcoming season.

While ratings for the series have been on the decline since season five’s AHS: Hotel, the show has garnered a faithful fanbase, who will no doubt tune in and count the days for the promised crossover season in 2019.  Season eight of American Horror Story is scheduled to premiere in the Fall of 2018. 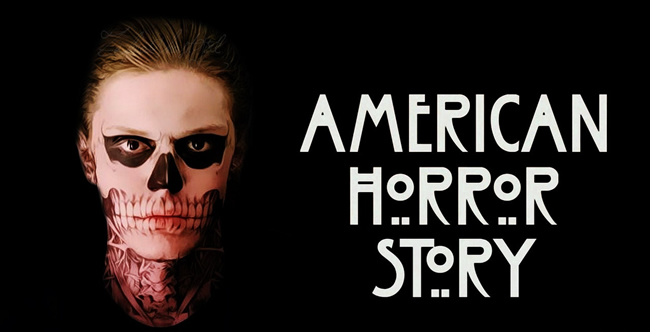